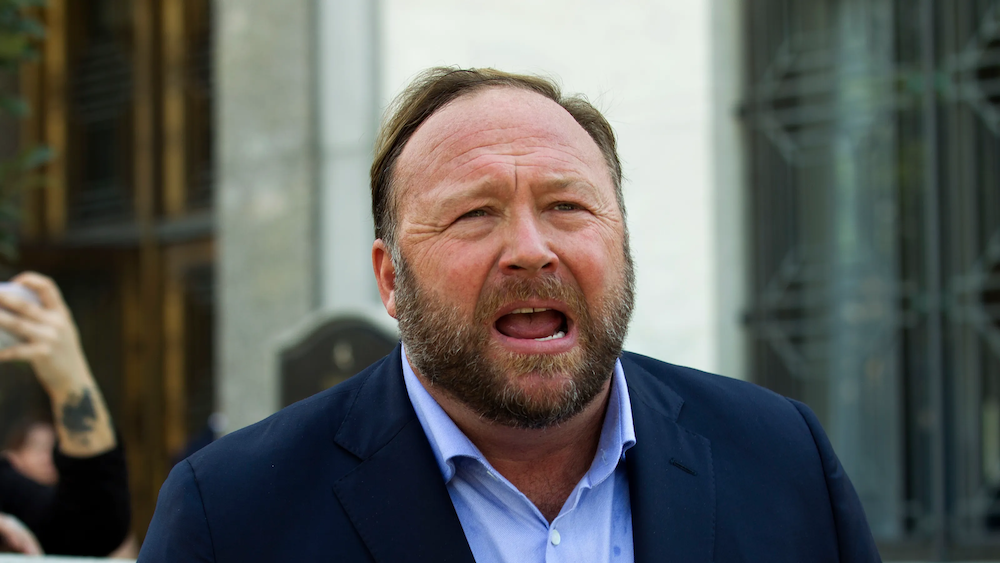 Alex Jones was found liable by default in a defamation case brought on by the families of Sandy Hook victims, after claiming the mass shooting was a “hoax.”

Jones, who has since backpedaled on his claims, initially said “crisis actors” were involved in the 2012 tragedy that took the lives of 20 first-graders and six educators in Connecticut.

Connecticut Superior Court Judge Barbara Bellis said she made the ruling due to Jones and his companies’ “failure to produce critical material information that the plaintiffs needed to prove their claims.” She said Jones and his entities hadn’t handed over financial and analytics data requested by the families.

“All the defendants have failed to fully and fairly comply with their discovery obligations,” Bellis said.

This wasn’t anything new for Jones, as Texas Judge Maya Guerra Gamble previously also issued a default judgment ruling against Jones in October for three defamation lawsuits, with a jury set to decide how much Jones and Infowars owe the families.

“While the families are grateful for the Court’s ruling, they remain focused on uncovering the truth,” Chris Mattei of Koskoff, Koskoff & Bieder, which represents the plaintiffs, said, according to CNN. “As the Court noted, Alex Jones and his companies have deliberately concealed evidence of the relationship between what they publish and how they make money.”

He continued, sharing that “Jones was given every opportunity to comply but, when he chose instead to withhold evidence for more than two years, the Court was left with no choice but to rule as it did today. While today’s ruling is a legal victory, the battle to shed light on how deeply Mr. Jones has harmed these families continues.”

A status conference is scheduled for Wednesday, as Bellis said the case will continue with hearings in regards to damages. A Jones spokesperson did not respond to CNN Business’ request for comment.

We hope those families drain him for everything he has. There should be harsher punishment for people who intentionally spread conspiracy theories online. 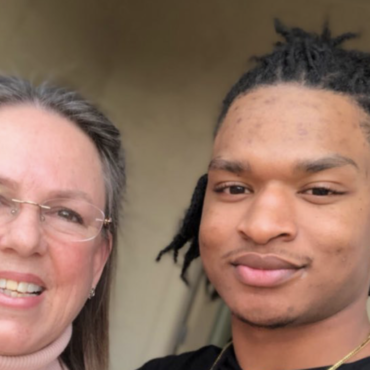 It’s been six years since Wanda Dench’s accidental Thanksgiving invite to Jamal Hinton went viral — but the unlikely friends are still keeping their tradition alive. via People: The pals first met in 2016 when Dench invited Hinton over for dinner through a text that was meant for her 24-year-old grandson. Because her grandson had switched his phone number, the message was sent to Hinton, then 17, instead. There was some […]