Aja Naomi King Celebrates Her Post-Childbirth Body in Backyard Photo Shoot: ‘This Is the After’ 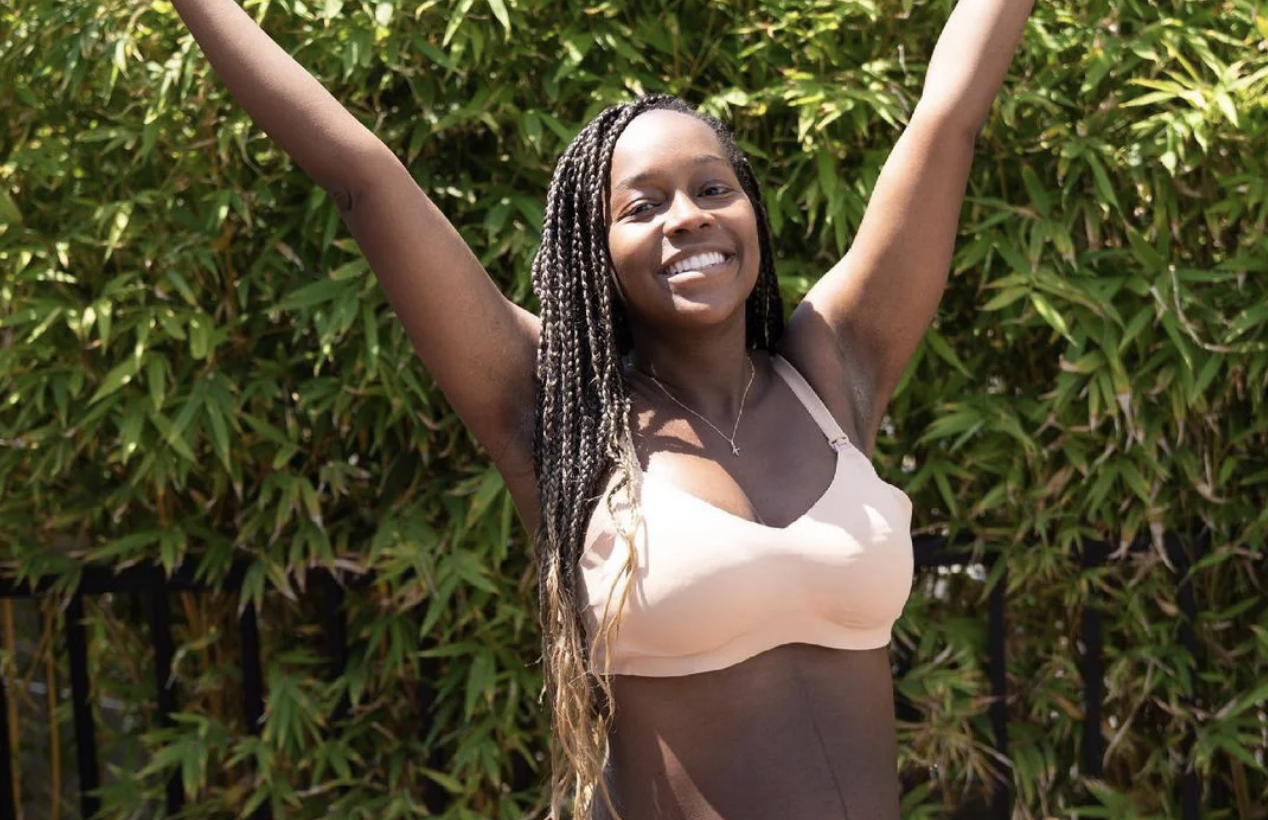 Aja Naomi King is celebrating her new journey into motherhood.

The ‘How to Get Away with Murder’ actress, 36, revealed on Sunday that she has welcomed her first baby as she celebrated her post-childbirth body with a backyard photo shoot. “No, this is not a pregnancy Before picture,” she confirmed in the Instagram caption.

“This is the After. After days of labor. After experiencing what felt like my insides being ripped apart, no lie. After experiencing the unimaginable beauty of childbirth, this is what is left behind,” King continued. “This Gorgeous Body! So in celebration of myself and my body for ‘Doing the Damn Thing’, I wanted to share this photo. No make up, no editing, no filters (and you know I love a filter!)…Just Me…a woman in awe of her Body and her Baby!”

Aja first announced her pregnancy news in March, revealing she’d previously suffered two miscarriages. “I really can’t begin to express the fullness of our immense joy to be welcoming a baby into our family,” she wrote on Instagram at the time, referring to the unborn child as her “beautiful little rainbow baby.”

The L’Oréal Paris spokesmodel reiterated her excitement to become a mother during an interview earlier this month with PEOPLE. “Right now I am embarking on the most important project of my life: giving birth to this baby,” said King. “I’m so grateful that I was able to get pregnant and sustain this pregnancy, and I’m hoping for a safe and happy birth.”

“This summer I’m looking forward to experiencing life as a mother, and unlocking all the secrets of parenthood … fingers crossed,” King added, noting that she’s also ready to reunite with loved ones after a year in lockdown. “I crave that sense of freedom again, to be able to move about with my baby and not have that same sense of worry looming over me.”

The actress even managed to film her latest role in Boxing Day before revealing her pregnancy. “I felt lucky to work on a film in the early months of my pregnancy,” King stated.

“I was a little worried I wouldn’t be able to do this project because my morning sickness had only just started winding down, as well as the fact that I wasn’t sharing my pregnancy with anyone yet and being pregnant on set during a pandemic seemed terrifying,” she added. “But it all worked out in this really beautiful way, and I’m so happy I was able to share in this experience.”

King stars in the movie as an American woman who travels to London for Christmas with her fiancé to meet his eccentric British-Caribbean family for the first time, which puts their relationship to the test. The film is inspired by the life of writer, director, and star Aml Ameen, who plays her husband-to-be.

The post Aja Naomi King Celebrates Her Post-Childbirth Body in Backyard Photo Shoot: ‘This Is the After’ appeared first on LOVEBSCOTT. 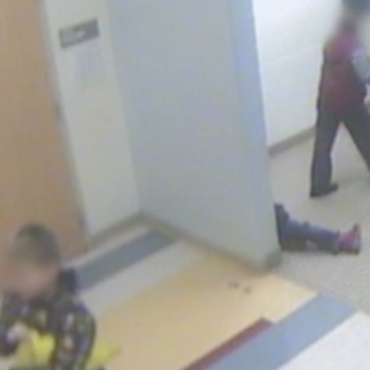 The parents of an eight-year-old boy who killed himself after being bullied repeatedly at an Ohio school have reached a settlement with the district. via Complex: ABC News reports Cincinnati Public Schools will pay $3 million to the family of Gabriel Taye, who was found dead two days after being knocked unconscious by fellow classmates in January 2017. In addition to the settlement money, the district also agreed to actions […]