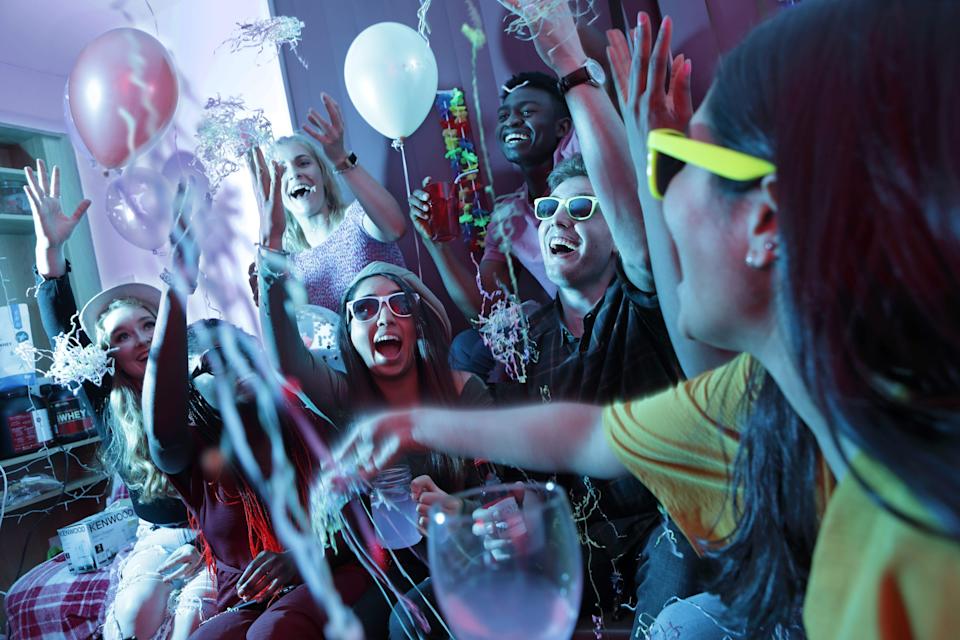 Airbnb has blocked almost 20,000 “suspicious bookings” across seven US cities in the past year as part of a crackdown on parties, an exec told The Denver Post.

The figures come nearly a year after the rental platform announced its global ban on “party houses.”

Ben Breit, global trust communications lead, said Airbnb had blocked 5,000 bookings over the past year in Phoenix, 4,500 each in Las Vegas and Seattle, 2,600 each in Portland and Denver, 1,800 in Salt Lake City, and 1,500 in Albuquerque, per The Post.

“If you are under the age of 25 and you don’t have a history of positive reviews, we will not allow you to book an entire home listing local to where you live,” Breit said. “The system actually blocks that reservation. It doesn’t allow it to go through.”

It is not clear how many bookings were blocked in other cities.

“What we care most about is trying to stop any kind of disruptive gathering. The open invite gatherings are a big priority for us, the ones where the host of the party doesn’t know everyone who is showing up,” Breit told the Post.

The company said that it had “high-risk detection systems” that analyzed the duration of stay, size of the property, and guests’ review histories to identify “suspicious” bookings, in an October press release.

Airbnb CEO Brian Chesky said in a series of tweets in November 2019 that the company would ban “party houses” and crackdown on unauthorized parties after five people died in a shooting in San Francisco.

Last year, Airbnb announced in a press release a global ban on parties and capped the numbers of guests in a single rental to 16, citing public health concerns over the spread of COVID-19 – the company extended the ban through the end of summer 2021 in a May release.

Airbnb first announced a ban on some young adults booking rentals close to where they live in a July 2020 press release, which led to more than 770,000 blocked reservations across the US and Canada, the company said in October last year.

The block does not apply to young adults booking smaller homes unlikely to fit party guests, or to rentals in areas located far away, Breit told the Post.

The company has applied similar rules to adults of all ages over the July 4 weekend – those without a history of positive reviews would not be able to book a one-night stay in entire homes anywhere during the holiday, it said in a press release.

If only they were as aggressive when it comes to banning racist hosts.

The post Airbnb Has Blocked Nearly 20,000 ‘Suspicious Bookings’ Across 7 Cities As Part of ‘Party House’ Ban appeared first on LOVEBSCOTT. 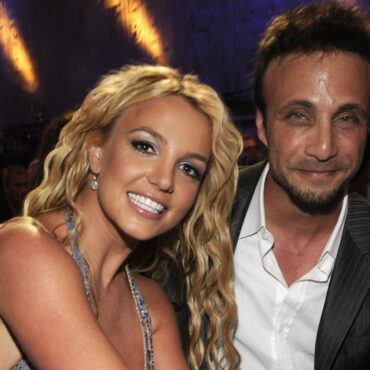 Britney Spears’ longtime manager, Larry Rudolph, has resigned amid ongoing controversy over the singer’s conservatorship. via Deadline: “It has been over 2 1/2 years since Britney and I last communicated, at which time she informed me she wanted to take an indefinite work hiatus,” Rudolph, who has been Spears’ main manager since the early years of her career in the mid-1990s, wrote in a letter Monday sent to Spears’ co-conservators […]