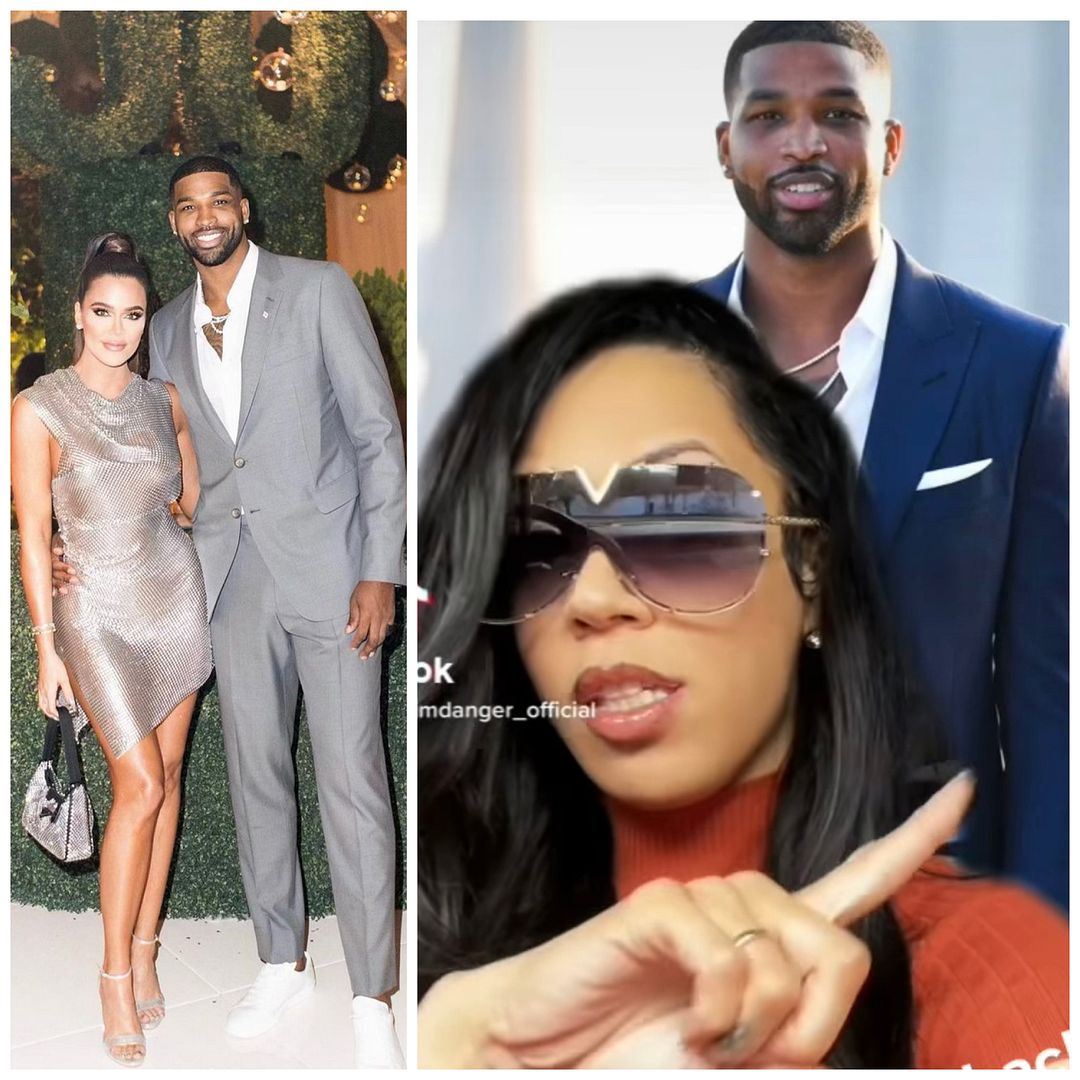 Whew, chi! Are folks really out here not protecting themselves like this? Slim Danger – an ex of Chief Keef – claims she met Tristan Thompson at a swingers party in Los Angeles and that he gave her $15,000 in cash.

THEN, the adult film star said he allegedly gave her MORE money to get an abortion and for “consulting.” More inside….

Condoms, people. What about condoms?

Apparently, a chick named Slim Danger – who is the ex of rapper Chief Keef and known to expose high-profile men (*coughs* OBJ *coughs*) – claims she hooked up with Sacramento Kings player Tristan Thompson after meeting him at a swingers party in L.A.

And it gets crazier…

Oh yeah, and she shared all of this information in a TikTok.

Their situation was allegedly before Tristan reunited with his daughter’s mom, Khloe Kardashian.

Slim’s current boyfriend also shared her video on his Instagram:

Does sis not realize how this makes her look as well? Chicks may not care these days though.

At the very least, she should protect herself more because it’s real out in these streets. It’s unclear if any of this is true. Sadly, it seems like she’s clout chasing to some degree, but with the way Tristan’s track record is set up, it’s very possible.

Slim’s “confession” comes on the heels of a new paternity lawsuit by an alleged baby mama named Maralee Nichos.

Just before the weekend, news hit that a trainer from Houston – who just recently moved to L.A. – named Maralee Nichols was expecting a baby with Tristan. Maralee, who is a doppelganger for Octomom and a makeup free Khloe, filed papers suing Tristan for child support. A couple of days later, she gave birth to a baby boy.  But that child support suit – it’s a doozy.

Maralee claims in the papers that the child was conceived in Houston around his birthday (when he was still very much in some type of relationship with Khloe, whom he shares 3-year-old daughter True with.

According to bombshell documents obtained by DailyMail.com, the baby was conceived in Houston, Texas, during Thompson’s 30th birthday celebrations in March, when he was dating Khloe, with whom he shares a three-year-old daughter. Maralee (pictured above, right, with her mother) also provided text receipts showing Tristan pushing her to get an abortion, citing the fact he’ll be retiring next year and Texas won’t give her much.

You can read more deets about that HERE. 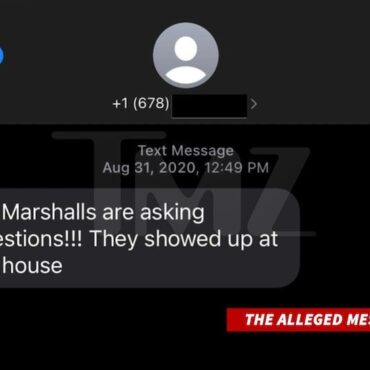 - Nicki Minaj has some words for her husband’s rape accuser - who is currently suing her. The NYC raptures claims the rape accuser - Jennifer Hough - is all CAP. The legal documents were filed after Nicki appeared in a Zoom hearing (on her 39th birthday) for the intimidation lawsuit where it was alleged it was revealed she’s not legally married to Kenneth Petty. Oh? More inside… Nicki Minaj’s […]