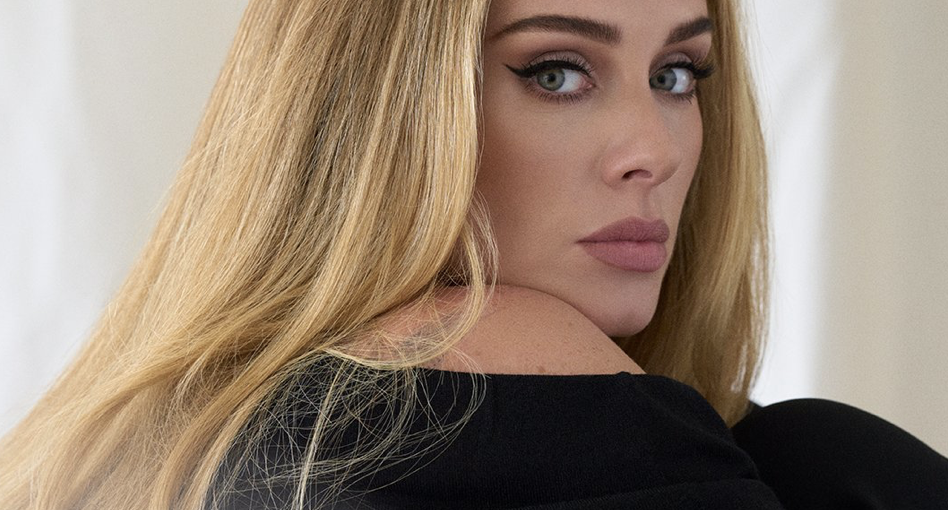 Adele’s new single is out and already breaking records — but you know it would.

On Thursday evening, the 33-year-old singer released her new single “Easy on Me,” which will be part of her soon-to-be-released studio album, 30.

Within a day, the single — Adele’s first since 2016 — broke the Spotify record for most global streams in a day, the streaming service announced in a social media statement.

BTS’ popular track “Butter” previously held the record for Spotify’s largest single-day stream, according to Billboard. The song earned more than 20.9 million global streams on May 23, the outlet reported.

Spotify has not yet revealed the exact number of global streams that Adele’s “Easy on Me” has garnered to achieve the monumental feat.The “Hello” singer previously announced she would be releasing her single earlier this month after weeks of speculation that she had new music in the works.

At the time, Adele teased the track in a black-and-white clip on social media that featured her inserting a cassette tape into a player as she sat behind the wheel of a car. In the video, she drove down a country road as a gentle piano melody began and sheet music flew out of the car’s back window.

Adele then gave her fans a sneak peek of the song during her first-ever Instagram Live by playing a snippet — something she said she “might get in trouble for.”

When asked what the album would be based on during the Live session, the singer revealed, “Divorce, babe, divorce.” Adele and Simon Konecki finalized their divorce in March, nearly two years after they first split. “Writing my music has been really therapeutic, for sure,” the singer added.

While appearing on BBC Radio 1 Breakfast Show with Greg James Friday, Adele chatted about 30, which is due to drop later this year on Nov. 19, and how the album was “bloody hard to make.”

Speaking about the journey of making the LP, Adele said, “I definitely feel like I lost sight of and lost the appreciation of what a gift it is to be into music and be able to make it.”

“I think I got a bit frightened of it for a while and it really, really took care of me big time. Not just making this record, my own record, but diving back into old records of other people’s that I loved, discovering new artists on Soundcloud or whatever,” she continued. “It brought so much joy to my life being able to listen to music and wail at the top of my lungs along to me own bloody songs as I was writing them.”

“But yeah, it was bloody hard work to make. I was singing things I didn’t even realize I was feeling or thinking,” Adele added. “But I’m really, really proud of it and I feel like I can’t unlock a door for my own mental health and take the key with me. I’ve got to leave it in the door for everyone else and I’m in a strong place now where I feel like I can put that vulnerability out.”

30, Adele’s fourth studio album, is scheduled to drop next month on Nov. 19.

Anybody preparing to release a project should just push it back until next year. It’s Adele season now.

The post Adele’s ‘Easy on Me’ Bests BTS to Break Spotify Record for Most Streams in a Single Day appeared first on LOVEBSCOTT. 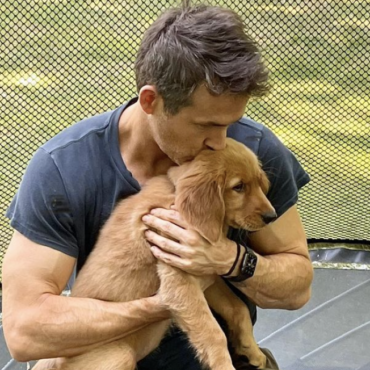 Ryan Reynolds is taking a break from the silver screen. via People: The Golden Globe nominee, 44, announced that he’s taking “a little sabbatical” from movies on Saturday as he posted some behind-the-scenes photos from his upcoming Apple TV+ holiday movie Spirited, in which he stars alongside Will Ferrell and Octavia Spencer. “That’s a wrap for me on Spirited. Not sure I’d have been ready to say yes to a […]