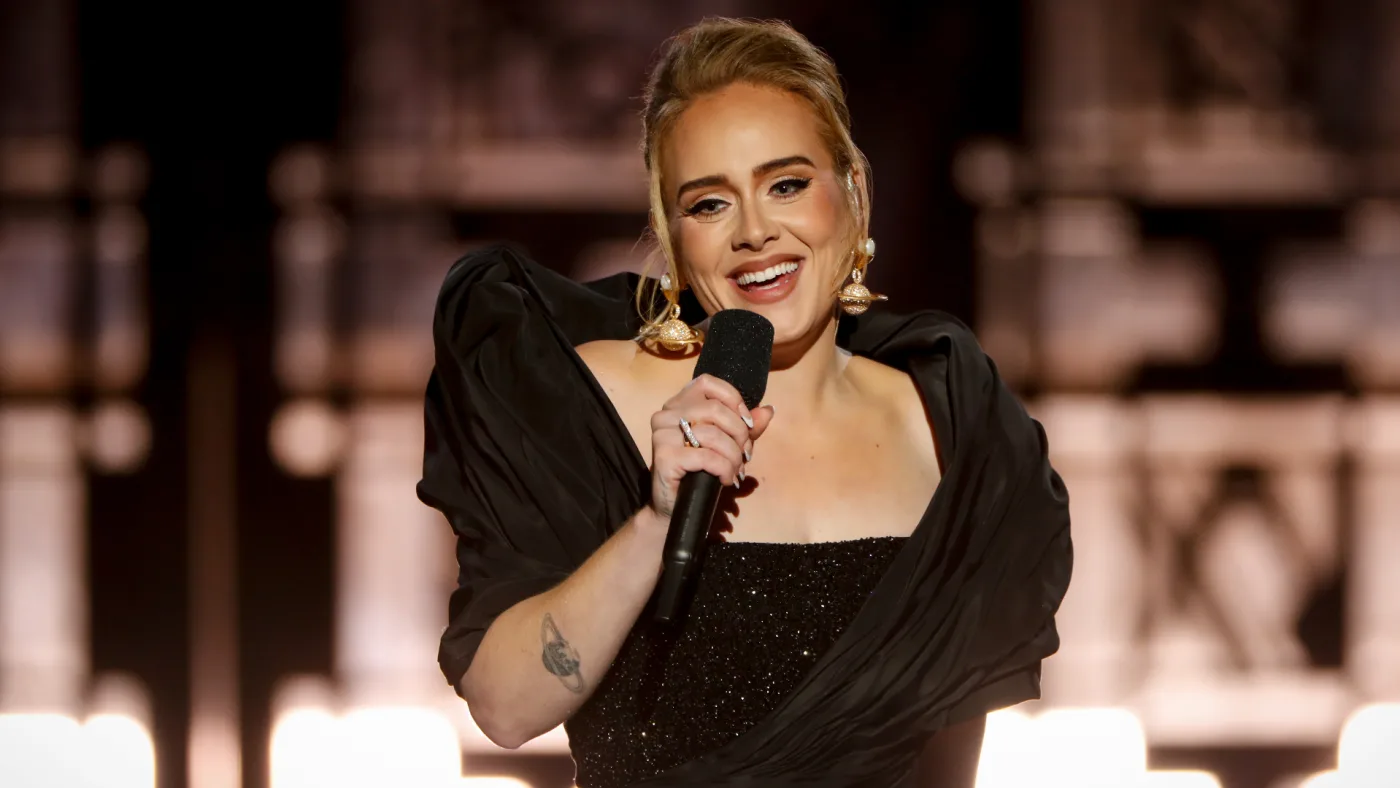 The opening week numbers for ’30’ have outperformed any album in 2021, selling 839,000 album-equivalent units.

Adele’s big premiere beats the previous mark set by Drake’s “Certifiable Lover Boy” when it bowed with 613,000 back in September. It also comes in ahead of Taylor Swift’s “Red (Taylor’s Version),” which just a week ago had the second-biggest debut of the year, with 905,000 album units, and now is bumped to the third most sizable of 2021.

The biggest part of Adele’s tally came in full-album sales, as was true of Swift’s massive debut last week. These two superstars are generally regarded as the last two who are guaranteed to sell massive amounts of physical product — CDs as well as the more in-vogue vinyl versions. “30” racked up a staggering 692,000 in actual album sales, by far the most for any release this year.

But “30” was no slouch in the streaming world either, registering 185 million on-demand streams during its first week out, according to Billboard.

Although vinyl sales can outdo CD sales for many artists nowadays, Adele fans were attracted first and foremost to the compact disc, so Swift’s “Red (Taylor’s Version)” still holds the record for the most LPs sold in a week.

Adele’s album sales amounted to 378,000 as CDs and 108,000 in the vinyl format. (Variety previously reported that Sony Music had pressed over a half-million LP copies of “30” to be ready for the holiday season and beyond.) Digital album sales came in between those two formats, with 205,000 downloads sold. A cassette version sold exclusively in the artist’s web store sold just under 2,000 to serious completists.

The numbers are indisputably huge by today’s standards, although the unit figure doesn’t come close to matching what Adele’s previous album, “25,” did when it came out six years ago. In the land of 2015, a very different time for physical sales and mind-boggling album numbers, “25” debuted with 3.38 million copies, still an all-time record.

With Adele’s album having been released just a week before Black Friday promotions that saw Adele racks being positioned at the front of Target stores, she’s due for another big sales number next week, and a likely stronghold on the No, 1 position for the remainder of 2021, with no other superstar releases currently scheduled to come out.

The other debut in Billboard’s top 10 was “Raising the Roof,” Robert Plant and Alison Krauss’ first joint album in 14 years. It came in at No. 7 with 40,000 album units. As with Adele, Plant and Krauss have a mature audience that primarily wants to own the new record and not stream it. Of that 40K figure, 38,000 were full album sales.

Among holdovers, “Red (Taylor’s Version)” was not surprisingly the biggest returning album, slipping to No. 2 with 159,000 album-equivalent units in week two.

Drake’s album moved up a couple of spots to No. 3, Silk Sonic’s collaborative debut fell two spots to No. 4, Morgan Wallen’s “Dangerous: The Double Album” moved up one notch to No. 5, and Summer Walker’s “Still Over It” fell a couple spots to No. 6 in its third week.

Olivia Rodrigo’s “Sour” moved back into the top 10 at No. 8. Michael Buble’s “Christmas,” which just got a re-release with new bonus tracks, became the first holiday album to bump its way into the upper ranks this year, landing at No. 9.

The Weeknd’s greatest-hits collection, “The Highlights,” which had been out since almost the beginning of the year as a digital-only release, but got a big chart rebound from finally coming out on vinyl. Billboard said 91% of the sales for the Weeknd’s hits set this week for in the LP format.

The complete Billboard 200 album chart for this week will be available Tuesday. 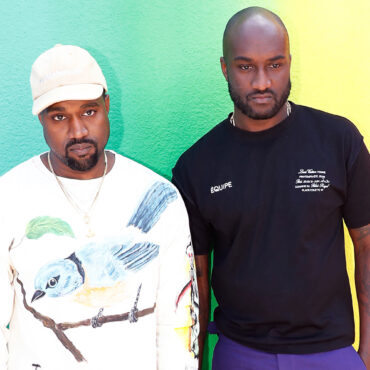 Kanye West has dedicated his latest Sunday Service to Virgil Abloh, who passed away on Sunday at age 41 after a two-year battle with cancer. via People: The service was held hours after Abloh’s family announced on Instagram that the late designer had died from “a rare, aggressive form of cancer” called cardiac angiosarcoma. “In loving memory of Virgil Abloh, the creative director of Donda,” West, 44, wrote in a […]