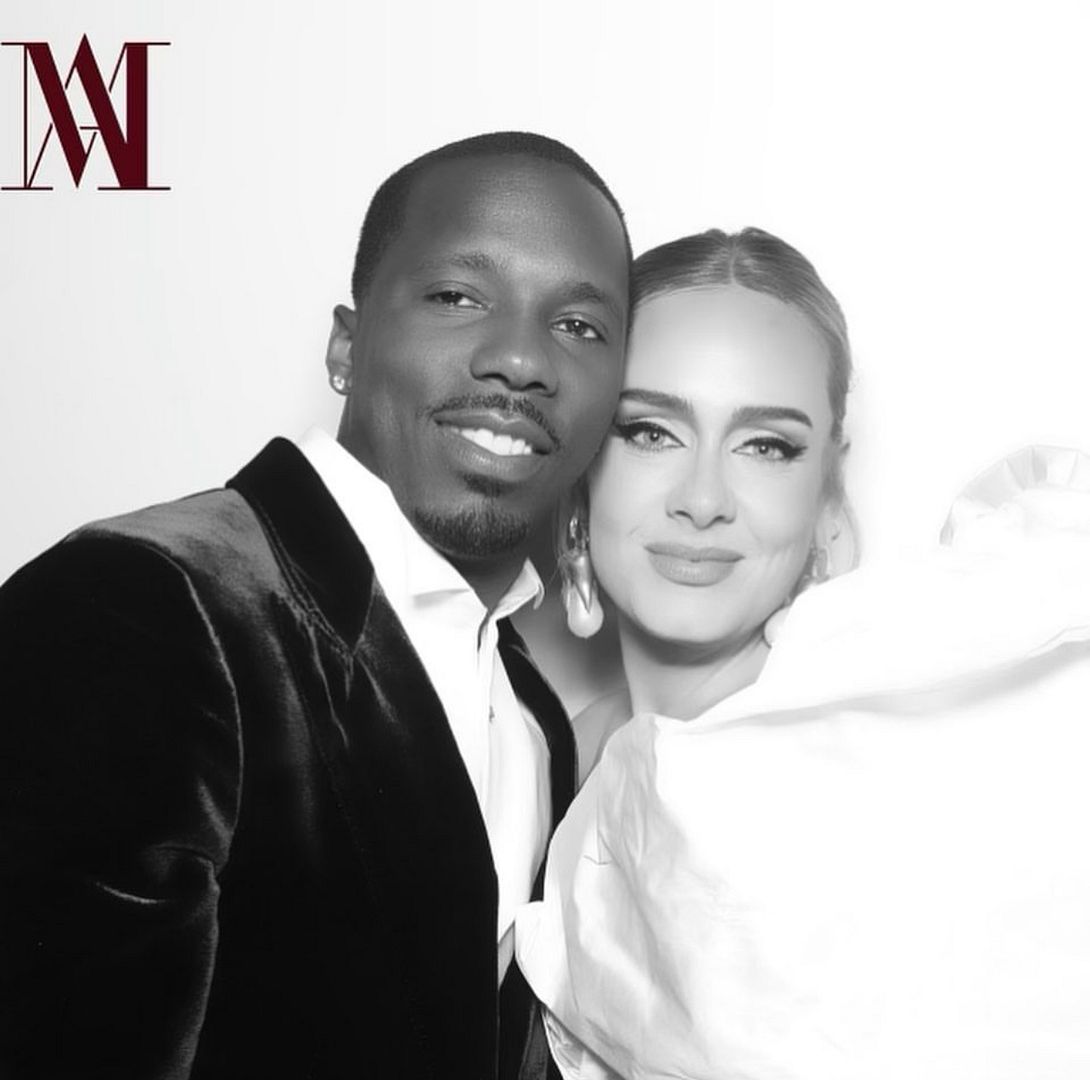 Adele is head over heels in love with her man Rich Paul and she’s gushing to ELLE magazine about their future plans, which include marriage and babies! Highlights inside…

It’s been a little over a year since singer Adele and sports agent Rich Paul started dating. Now, the happy couple is remodeling their dream home together to house their blended family, which Adele wants to expand.

The last few years have been turbulent for the British singer. She endured a divorce from her son’s father Simon Konecki, a delayed album drop, a highly-publicized relationship, and all the dramatics that went down before she canceled (and then rescheduled) her Las Vegas residency. Despite it all, she had her man Rich Paul by her side.

In a new cover interview with ELLE Magazine for their September 2022 issue, the Grammy winner gushes about her love for her beau (who is one of the biggest sports agents in the NBA) and shares how she’s madly in love with him.

“I’ve never been in love like this. I’m obsessed with him,” she told the magazine.

In May, the “Easy on Me” singer shared she and Rich took a big step in their relationship. They purchased a mansion in Beverly Hills (formerly owned by Sylvester Stallone) that they’re currently remodeling for their blended family. Adele is the mother of 9-year-old Angelo, who she shares with her ex-husband Simon. Rich Paul has three children of his own from previous relationships, including a daughter in college.

”I’m a homemaker and I’m a matriarch, and a stable life helps me with my music,” she spilled.

As for marriage, that’s totally the plan, however, they haven’t tied the knot just yet.

When asked if she wants to get married again, she responded, “Yes, absolutely.” She clarified they aren’t engagement or secretly married, but said they “might as well be.” She added, “I’m not married. I’m not married! I’m just in loooove! I’m happy as I’ll ever be.”

Well good for her! You can read her full cover story here.

There were rumors floating around that Adele is working on a tell-all documentary to share with her fans what happened behind-the-scenes before she decided to cancel her Las Vegas residency and she’s allegedly supposed to share intimate details about her relationship with Rich Paul. 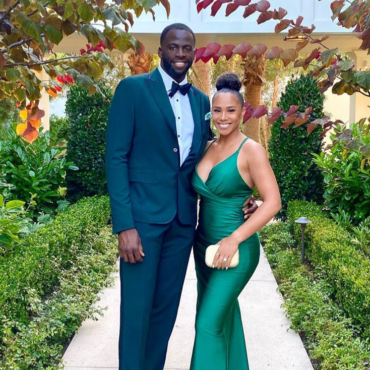 Last night, Draymond Green and Hazel Renee tied the knot and the wedding festivities brought out several celebrities, including DaBaby & Roddy Ricch who performed during the reception. See flicks and videos of LeBron James, Steph Curry, Jayson Tatum and more partying with the newlyweds inside….   Young, Black & Fabulous indeed! Golden State Warriors Draymond Green and his longtime love Hazel Renee - who has starred on “Empire” & […]