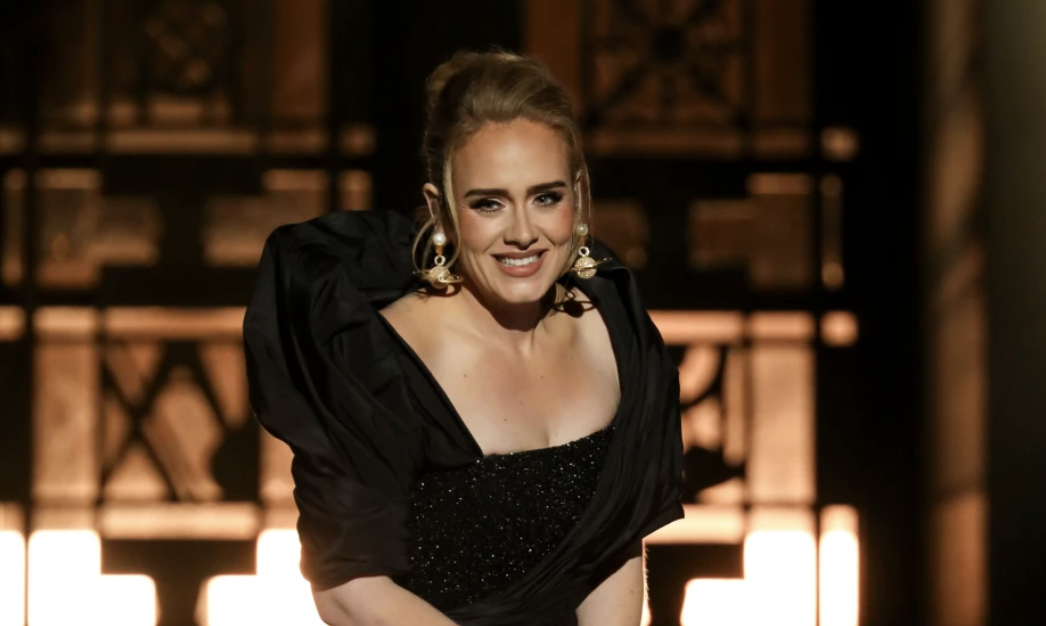 Adele is NOT a ‘Real Housewives’ fan.

“I know a lot of people love it, but I can’t. My brain will die, I can’t,” Adele, 33, said while getting her makeup done on the YouTube channel NikkieTutorials on Thursday.

The “Easy on Me” singer added, “I don’t know who any of them are, so I don’t feel like I can start from the beginning when it’s been on for so long.”

Host Nikkie de Jager assured Adele that the shows are binge-worthy, but the singer neglected the idea saying, “I’m not going to lie, it doesn’t work for me.

The “Hello” singer did say that she gave “The Real Housewives of New Jersey” a shot, but the arguments were a tad too intense for her liking.

“One time I did watch one episode of ‘The Real Housewives of New Jersey’ when they were all like literally killing each other, but it was too much, I was like I can’t, I can’t watch,” she said, while adding she would “rather watch a wildlife program.”

When asked about reality dating show “Love Island,” she quipped, “I can’t bear that show.”

Adele explained that her ex-husband and son’s dad, Simon Konecki, watches “Love Island,” so she tried watching it one summer, but she “couldn’t believe it.”

Adele filed for divorce from Konecki, 47, in September 2019, but the two still co-parent their 9-year-old son Angelo. She has since reflected on her marriage with Konecki, expressing her gratitude for their time together.

“I think Simon probably saved my life, to be honest with you,” Adele told Oprah Winfrey during their sit-down interview in November. “He came at such a moment, where the stability that him and Angelo have given me, no one else would ever have been able to give me.”

She doesn’t know what she’s missing! If you could recommend one episode from any franchise to show Adele to make her a ‘Housewives’ fan — which episode would it be? We’re thinking the infamous ‘RHOBH’ dinner scene when Lisa Rinna broke that glass arguing with Kim Richards.

The post Adele Says She Doesn’t Watch ‘Housewives’ Because ‘My Brain Will Die’ appeared first on LOVEBSCOTT. 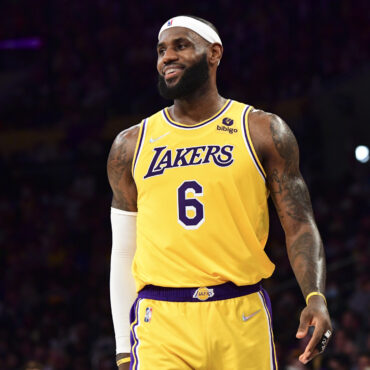 LeBron James does not have COVID-19. via People: In a statement released Thursday, the NBA confirmed that the Los Angeles Lakers star, 36, had tested negative several times for the virus after he was placed under the NBA’s COVID-19 health and safety protocols earlier this week. “Following two negative PCR tests conducted more than 24 hours apart, Los Angeles Lakers forward LeBron James has cleared the NBA’s Health & Safety […]