Adele Reveals Song ‘I Drink Wine’ Was Originally 15 Minutes: ‘No One’s Playing’ That 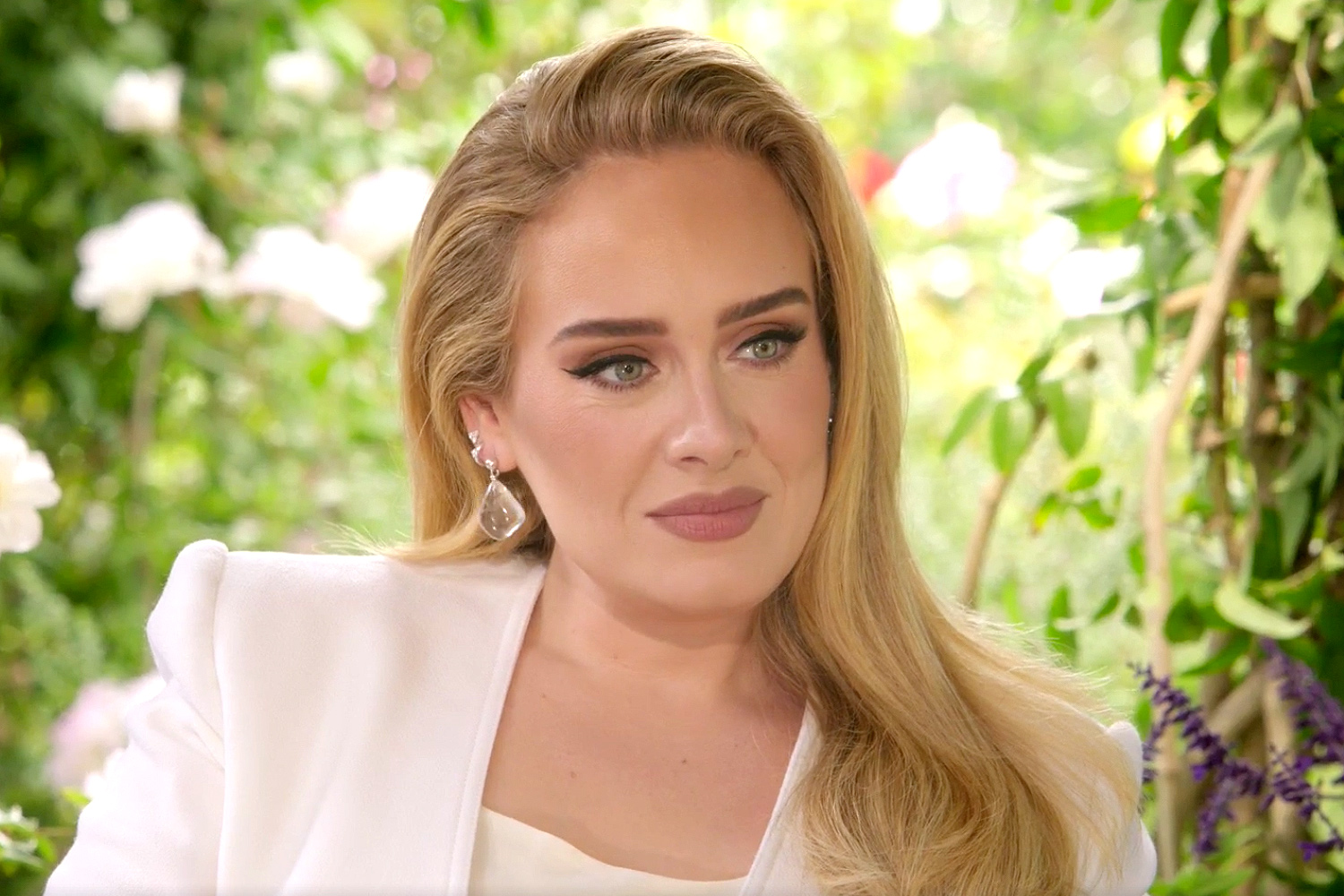 In an interview to mark the release of Adele’s new album, ’30,’ the singer-songwriter revealed that her song “I Drink Wine” was originally 15 minutes long.

“[The label] was like, ‘Listen, everyone loves you, but no one’s playing a 15-minute song on radio,’” she told the outlet.

The 15-minute long version still exists, however, leaving us wondering if it could follow in the footsteps of Swift with her “All Too Well (10 Minute Version) (Taylor’s Version) (From the Vault)”?

Until then, we’ll be waiting, with wine, for a potential 15-minute version of “I Drink Wine.”

In the song, Adele challenges herself to regain the curiosity she once had as a child, and to not take life for granted in some starkingly relatable lyrics.

“So I hope I learn to get over myself / Stop tryin’ to be somebody else / So we can love each other for free / Everybody wants somethin’, you just want me,” Adele sings.

According to Rolling Stone, a friend of Adele’s named Jed suggested that she start recording her moments of self-doubt — and one of those moments made it at the end of the song — hence her speaking part backed by a soft piano.

Featuring Adele’s previously released single “Easy on Me” and tracks the singer performed during her recent CBS special Adele One Night Only, including “Hold On” and “Love Is a Game,” the LP is also composed of songs: “Woman Like Me” and “Cry Your Heart Out.”

The album is largely inspired by her divorce from ex husband Simon Konecki. In the third track titled “My Little Love,” Adele mixed in various voice notes that she recorded with her 9-year-old son  Angelo while discussing the divorce.

“Mommy’s been having a lot of big feelings recently. … I feel a bit confused,” Adele can be heard saying in one message, before she explains to Angelo, “I love your dad ’cause he gave you to me. You’re half me and you’re half Daddy,” in another.

In October, Adele chatted about 30 while appearing on the BBC Radio 1 Breakfast Show with Greg James and discussed how the album was “bloody hard to make.”

Speaking about the journey of making the LP, Adele said, “I definitely feel like I lost sight of and lost the appreciation of what a gift it is to be into music and be able to make it.”

The post Adele Reveals Song ‘I Drink Wine’ Was Originally 15 Minutes: ‘No One’s Playing’ That appeared first on LOVEBSCOTT. 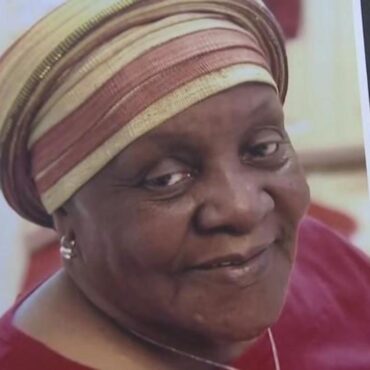 The late Sadie Williams in an undated family photo. A New York family is suing a funeral home for $88 million claiming that the director put the wrong body in their 87-year-old mother’s plot and refused to accept he had made a mistake. via Complex: According to CBS News, 11 siblings are suing Hasgill Funeral Services in Long Island after they discovered the body the director placed in their mother Sadie […]