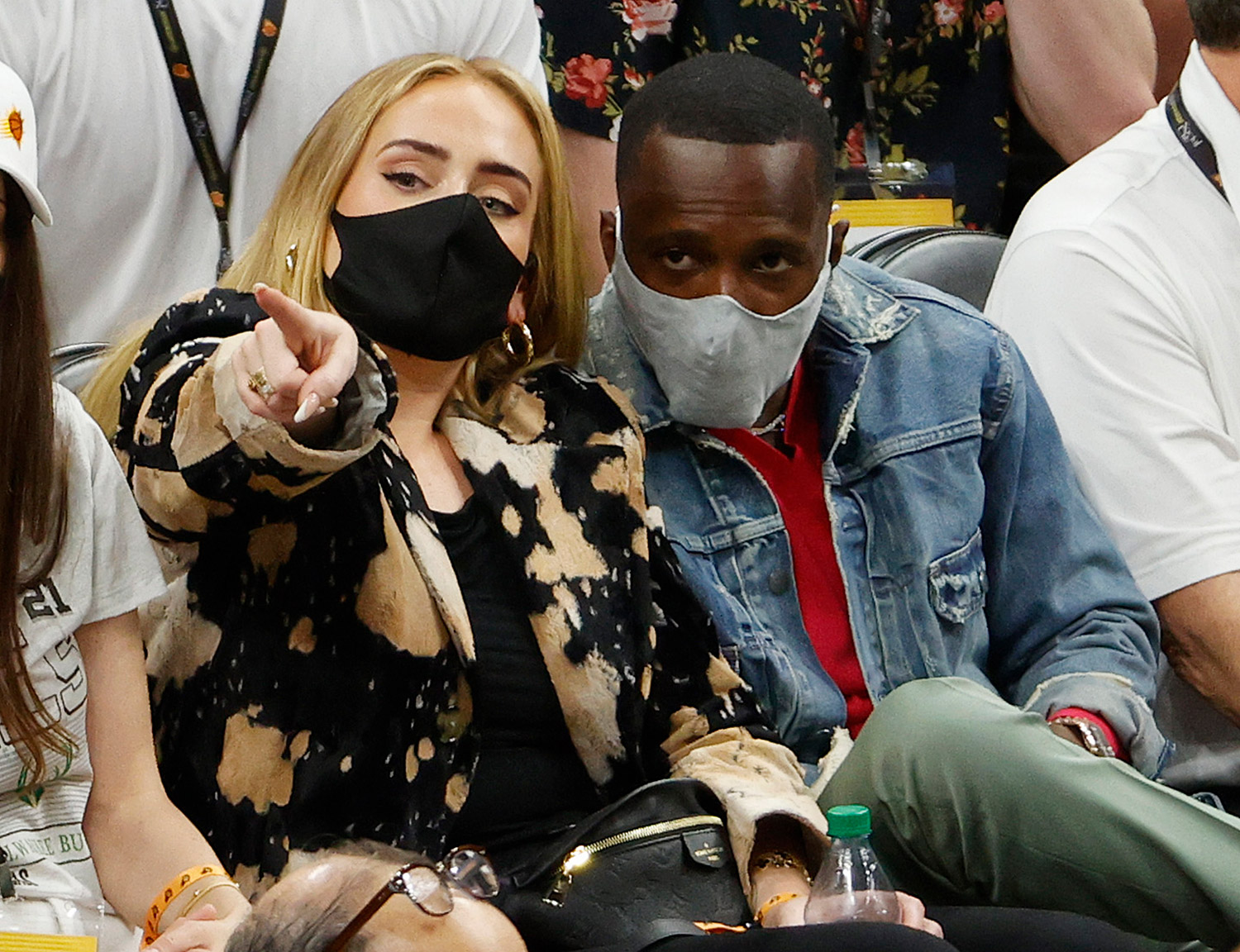 So much for Skepta.

Adele has been dating LeBron James’ agent, Rich Paul, for “a few months” according to a source.

On Saturday, the new couple sat side-by-side for Game 5 of the NBA Finals, where the Bucks bested the Suns 123-119.

After their public outing, ESPN’s Brian Windhorst broke the news on The Lowe Post, telling listeners Paul brought “his girlfriend to the game to sit next to LeBron.”

Neither Paul nor a rep for Adele have responded to requests for comment.

Adele smiles during the second half in Game Five of the NBA Finals between the Milwaukee Bucks and the Phoenix Suns at Footprint Center on July 17, 2021 in Phoenix, Arizona.

According to a New Yorker profile released in May, Paul launched his agency Klutch Sports Group nine years ago and has negotiated nearly $2 billion in deals for his clients.

In the feature, Paul seemingly referred to Adele during an exchange with his longtime advisor Adam Mendelsohn.

“She was over yesterday,” Paul reportedly told Mendelsohn, who then dropped “the name of a major pop star.” Paul then clarified: “I’m not dating. I’m single. Put that in the story.”

Last October, a source told PEOPLE the pop star was “having fun” with Brit rapper Skepta following her split from ex-husband Simon Konecki in 2019 after seven years together. (The exes — who share an 8-year-old son Angelo — finalized their divorce in March.)

“She’s been a lot more social and opened up quite a bit,” said the source.

We wonder what a happy “I’m in love” Adele album would sound like.

The post Adele Has Been Dating LeBron James’ Agent Rich Paul for a ‘Few Months’ appeared first on LOVEBSCOTT. 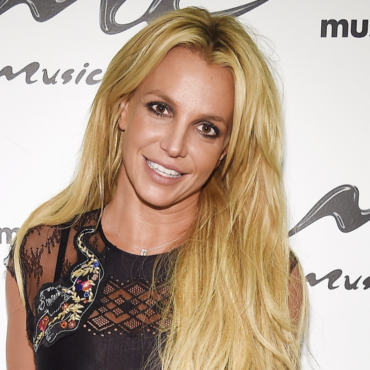 Britney Spears Says She Can’t ‘Fully Move On’ Until She’s Done Speaking Out: ‘I’m Not Even Close’ [Photo]

Britney Spears (or whoever is running her Instagram account) has more to say. via People: In an Instagram post Tuesday, the 39-year-old singer implied that she hasn’t scratched the surface of all she has to say about her 13-year conservatorship. “So I said ‘life goes on’ in one of my recent posts but it’s always easier said than done !!!!!” she wrote. “In that moment that’s what felt was the […]