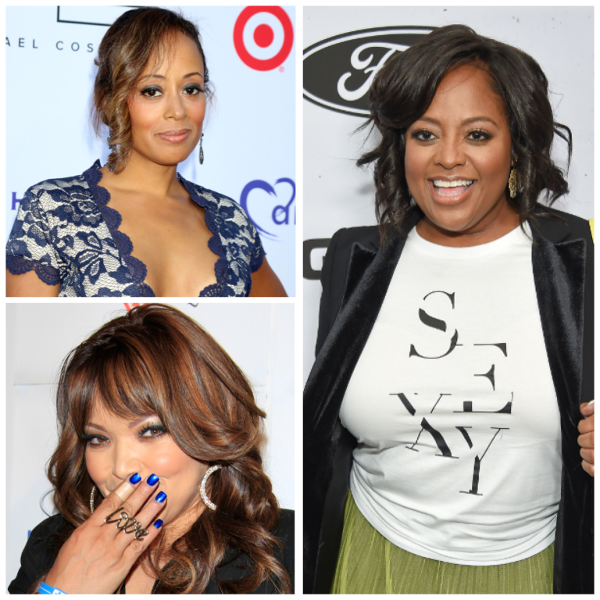 A famous saying amongst the Black community is coming to television.

Deadline has the plot deets:

Black Don’t Crack (fka Untitled Regina Hicks) follows three former sorority sisters, played by Shepherd, Atkins and Campbell, who lost touch after college and reunite during a pivotal point in their lives. They realize sometimes it’s okay to crack and when you do, no one will be there for you like your friends.

And here are the roles they’ll play out:

Atkins will play Nia Hillis Davis. A bougie, conservative politician’s wife who has lost touch with her more fun-loving college self. Though she may have many cracks in her perfect facade that she goes to great pains to cover up. While she may be perceived as uptight and snobbish, she’s ultimately a lovable neurotic who is our voice of positivity, even if a lot of the times, she’s not sure what’s going on.

Campbell will portray Tasha Marks, a hip and fabulous Atlanta restaurateur who starts trends instead of following them. She holds nothing back and is brutally honest (sometimes to a fault) with her friends, but has been avoiding a truth in her own life. She’s achieved the perfect professional life and insists that she needs no

Mowry is Khalil Grant, Angela’s (Shepard) 20 something son. He is a recent college grad who is full of big ideas and big dreams, but has yet to get any of his start-up companies off the ground. A bit of slow starter at life, he lives in his mother’s basement and still relies on her to do his laundry and front him rent money. He is fiercely protective of his family and is gradually growing into a responsible adult.

Grant plays Nancy, Angela’s (Shepard) sharp-tongued mother-in-law. She adores her grandson but is tougher on her daughter-in-law – she can be abrasive, demanding, and unaware of her prejudices. While Nancy can be a thorn in Angela’s side, the truth is they need each other. At the end of the day, the things they share — the loss of a husband, their love for Khalil – keep them from killing each other.

Mustafa is Charles Daniels, co-owner with Tasha of a restaurant and bar in Atlanta. Charles is a former pro-football player who is handsome and oozes charm and swagger. He’s full of stories from back in his glory days and is comfortable being the center of attention. He could be perceived as cocky, but he’s ultimately the kind of dependable, good guy you want in your corner.

Shepherd plays Angela Wright, a native New Yorker somewhere between 45 and death, but it’s hard to tell because “black don’t crack.” She’s a single mom who put aside her musical dreams to raise her son after her husband died. She’s been holding it down alone for years, taking care of her family instead of herself. When she is confronted with a personal crisis, she reunites with her sorority sisters to recapture the passion, ambition and sisterhood of their college glory days.

HUGE NEWS: I’m starring in a new ABC pilot called #BlackDontCrack + I’m a producer on it!

I get to work alongside exec producers @ReginaYHicks (she wrote/created it), @LarryWilmore @ViolaDavis & Julius Tennon.

And wait til you hear about the full cast!https://t.co/RHfILk9kXW

Kelly Parks is set to direct the pilot.

Are you here for it? 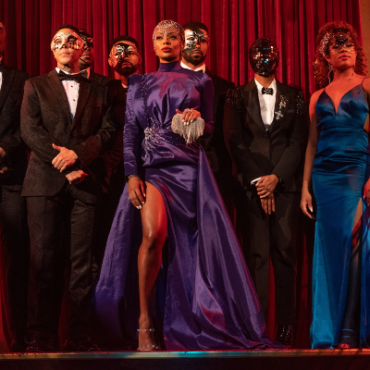 Tyler Perry has a new male exotic dancer drama series in the works with Christian Keyes. And the cast includes former “Real Housewives of Atlanta” star Eva Marcille and this season’s resident stripper BOLO, introduced by Kandi Burruss. Yes, HIM. More inside… Tyler Perry saw y’all lusting after BOLO The Entertainer on social media after his cameo in this season’s “Real Housewives of Atlanta" when Kandi Burruss brought the Sex […]