‘Abbott Elementary’ came back for season two with strong numbers!

That marks a solid start to the new school year for “Abbott Elementary,” which put up a 0.6 rating and 2.8 million total viewers in the comparable Nielsen metrics for its Season 1 finale in April.

Philadelphia Flyers Mascot Gritty on His ‘Abbott Elementary’ Cameo: ‘I’m Not in the Business of Explaining Myself’ (EXCLUSIVE)
In fact, the second season premiere of “Abbott” was actually able to stay even with its first season premiere, which aired immediately after Jimmy Kimmel and Norman Lear’s third “Live in Front of a Studio Audience” special and garnered a 0.6 rating and 2.9 million total viewers.

And if the Nielsen performance for the second season of “Abbott” is anything like the first, it’s going to keep growing outside of the “Live” window, especially when it comes to bringing in its younger viewers: After 35 days of viewing across linear and digital platforms like Hulu, “Abbott Elementary” Season 1 averaged 8.11 million total viewers and a 2.73 rating, per ABC.

The first season of “Abbott Elementary” received seven Emmy nominations and took home three awards in total, including one for creator and star Quinta Brunson for comedy writing, one for the show’s casting, and the other for supporting actress Sheryl Lee Ralph.

We’re so happy to see ‘Abbott’ back! 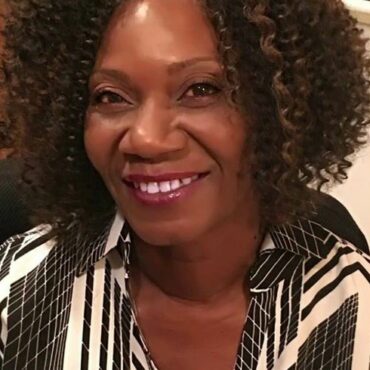 A South Carolina department store janitor’s body was found in a mall bathroom four days after she was last seen. via Page Six: Bessie Durham, 63, was found dead Monday in a bathroom stall at the Belk store in Columbiana Center, Columbia police said. Her cleaning cart was outside the restroom. Durham was last seen on surveillance footage entering the bathroom on Thursday, Sept. 15. She was not seen exiting […]