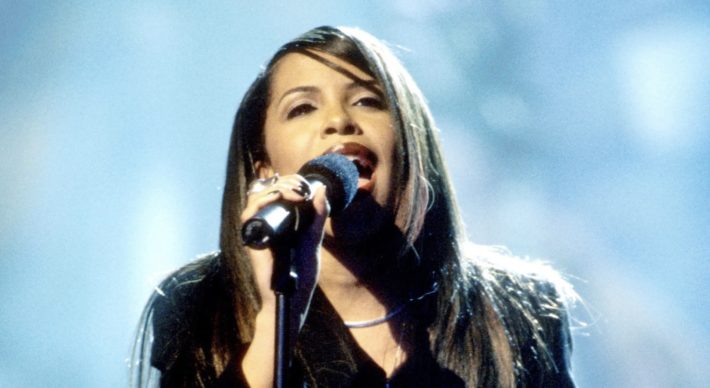 We have been waiting for years for Aaliyah’s music to hit streaming. Fans never really got a good answer to the question, now Aaliyah’s Uncle Barry Hankerson is opening up about why it took so long.

On Saturday, Hankerson posted a statement about the re-release of One in a Million. He expressed gratitude to everyone who helped make the project such a success and specifically named dropped Aaliyah’s parents/managers, Diane and Michael Haughton.

“As the owner of Aaliyah’s catalog and label Blackground Records, I want to thank you all for allowing One In A Million to chart #3 in the world,” he wrote. “I cannot take the credit for managing Aaliyah as that was never a title I held. That title belonged to Diane Haughton and her husband who managed Aaliyah from the start of her career until her passing. I want to thank Diane, Aaliyah’s manager, for allowing and choosing Blackground Records to become her label.”

Bankerson went on to thank his son, Jomo Hankerson, for his role in the entire process and issued a brief apology to Aaliyah fans who’ve waited years to finally enjoy her music on streaming.

“Thank you to all of her many fans for keeping her music alive,” he continued. “I’m sorry it took so long, but when you lose a family member so unexpectedly, it takes time to deal with that type of grief. I decided to release Aaliyah’s music in order to keep her legacy alive.”

One in a Million—produced by Missy Elliott and Timbaland—was re-released Friday on streaming platforms via Blackground Records 2.0 and EMPIRE. Hankerson told Billboard the imprints had secured a deal that would make his niece’s entire catalog available on streaming services, which was great news for fans, as most of her music had been kept off of digital platforms since her death.

When pressed about the delay, Hankerson told the outlet that such a big move required a lot of time and energy to successfully pull off.

“It has been a long time since the fans could enjoy Aaliyah and other artists on our catalog, and there has been a lot of changes in the music business since we took the music off the market,” Hankerson explained. “We wanted to be sure to be with the right people, the right executives, and to give ourselves the right time to do the different things. So when you add all that up, it was a couple of years before we could even really consider putting the music out.”

The post Aaliyah’s Uncle Addresses Why It Took So Long for Her Music to Hit Streaming Services [Video] appeared first on LOVEBSCOTT. 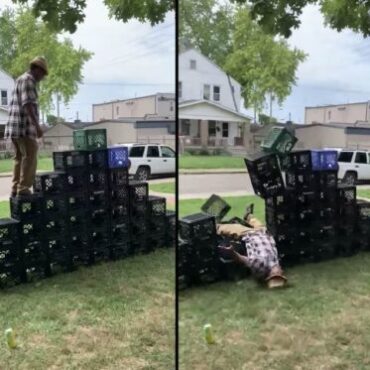 The Internet Can’t Get Enough of the Viral #MilkCrateChallenge [Video]

It seems like every neighborhood in the country has gathered their finest milk crates and jumped on board. via: Complex Over the past several days, social media users have posted videos of the #MilkCrateChallenge, a viral trend in which participants attempt to climb a staircase of milk crates without falling. Though it may sound like a pretty simple task, the challenge has proven to be quite difficult for most people—so […]