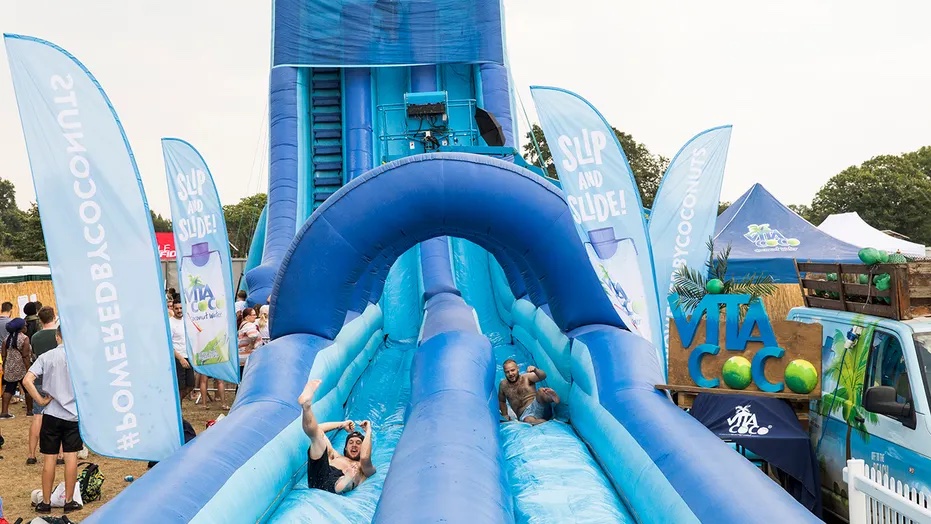 A crew member on its set tested positive for giardia – a microscopic parasite that, when swallowed, causes diarrhea.

PEOPLE can confirm the shutdown, which began on June 2 when producers were made aware of at least one crew member’s positive test.

At the time, only a week of scheduled production was left on the series, which is set to premiere after the Summer Olympics.

Giardia can be found “on surfaces or in soil, food, or water that has been contaminated with feces from infected people or animals,” according to the Centers for Disease Control and Prevention.

To determine the problem, water on set was tested by a third-party environmental lab in cooperation with the Los Angeles County Department of Public Health and Ventura County Public Health.

Though samples from a well, pond, slide pool, water truck and restroom sinks all tested negative for giardia, results of additional testing came back on June 10 showing giardia in the set’s surrounding area.

It is also not known how many people have been affected by the parasite.

Citing a person with knowledge of production, The Wrap – who first published news of the shutdown – reported that “up to 40 crew members fell violently ill,” experiencing an outbreak of “awful explosive diarrhea” – some “collapsing” and “being forced to run into port-o-potties.”

Representatives for the Los Angeles County Department of Public Health and Ventura County Public Health did not immediately respond to PEOPLE’s request for comment, but a representative for Universal Television Alternative Studios -who is producing the show for NBC – gave a statement to PEOPLE.

“The health and safety of everyone on our set is our number one priority, so out of an abundance of caution we have made the decision to stop production of Ultimate Slip ‘N Slide at the current location,” the spokesperson said. “We are in the process of determining next steps in order to complete production.”

After the Olympics, Ultimate Slip ‘N Slide will transitioning to its regular time slot, Mondays (starting Aug. 9) at 8 p.m. ET.

Bobby Moynihan and Ron Funches are hosting the series. A network spokesperson told The Wrap both are healthy and fine. 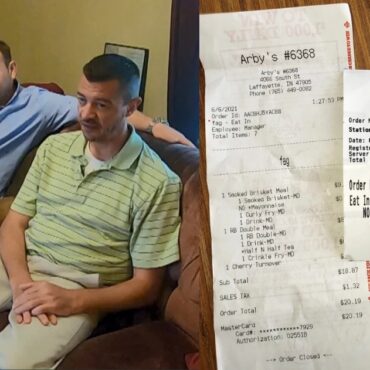 An employee at an Indiana Arby’s was fired after writing a homophobic slur on a gay couple’s receipt, the company has confirmed. via Complex: Craig Gray and John Burns said they went to the counter to order at the Lafayette, Indiana eatery when they got their receipt back with a typed slur, which they told NBC News was a “shock.” “This has never happened to me in all my years,” […]