A New Posthumous Pop Smoke Album Is Reportedly in the Works 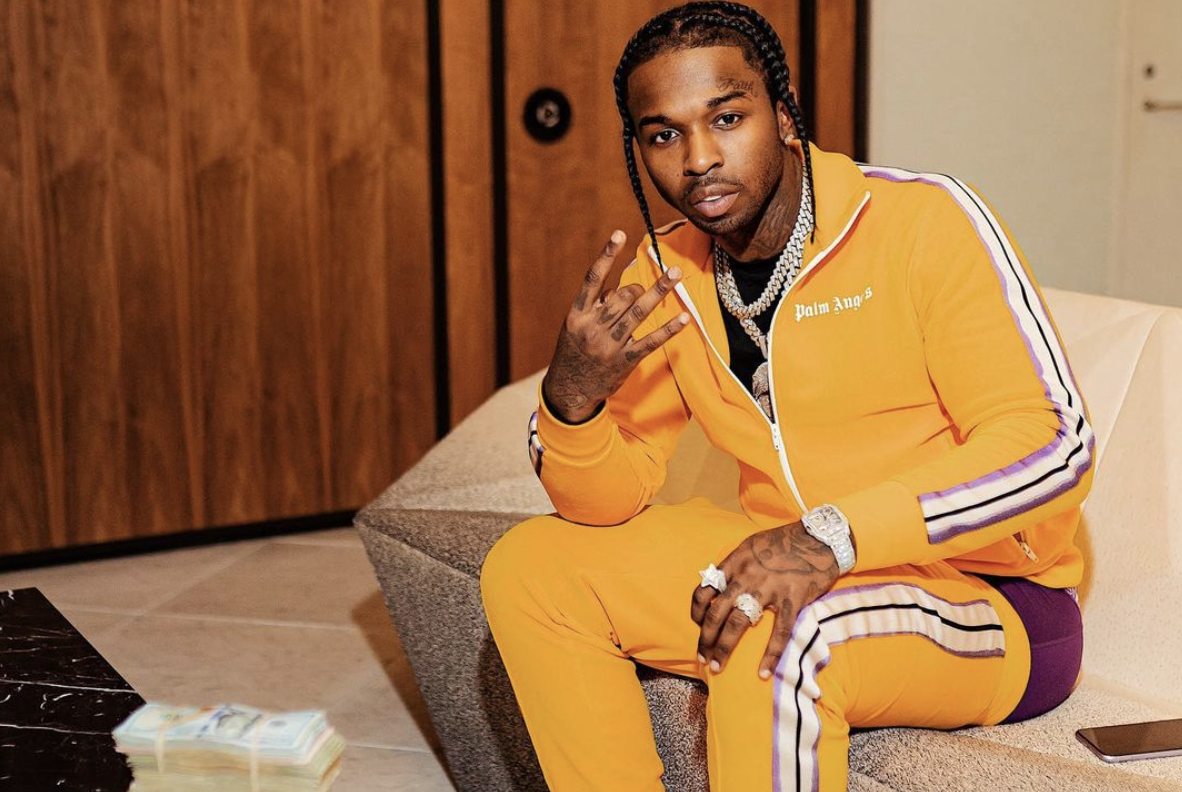 Pop Smoke has another album on the way.

This is not the first time there have been rumblings of a new Pop Smoke album. Last month, another one of his managers, Rico Beats, also shared plans.

“I see and hear everything kept it cool tho no worries pay back around the corner Popsmoke new album loading…” said Rico Beats.

It’s unclear when the album will be released, but Pop Smoke’s posthumous debut, Shoot for the Stars Aim for the Moon, remains in the top 10 on the Billboard 200. The album, which was released in July 2020, has spent the most weeks at No. 1 on Billboard’s Top R&B/Hip-Hop Albums chart since M.C. Hammer’s Please Hammer, Don’t Hurt Em in 1990.

50 Cent, who co-executive produced Shoot for the Stars, may not be involved the second time around. “[Steven Victor] talked to me about the new record, and I’m not sure if I’ll participate with this, that record,” he told Kris Kaylin. “I just wanted to make sure that his record did what it was supposed to. My interaction with Pop was like he was looking at me like I could tell him the right way to go, and that everything would work based on what I was saying.”

He alluded to issues behind the scenes, while crediting himself for the album’s success. “Outside of producing the record and having it perform well, I did all the promotions for that record for it to work. They would just have put it out and you’d have to find it out of basic interest.”

In his tweet, Victor also confirmed new albums from Pusha-T and Nigo.

It’s wild how people are going to benefit from Pop Smoke’s career for much longer than he was alive to actually have one.

The post A New Posthumous Pop Smoke Album Is Reportedly in the Works appeared first on LOVEBSCOTT. 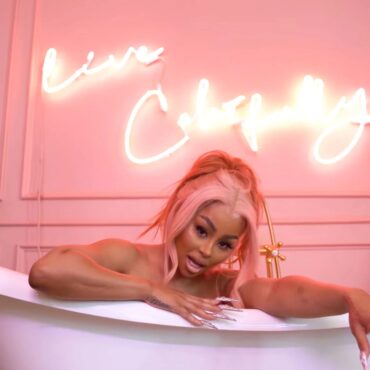 Blac Chyna has a new single out. The song is called “Hollywood” and the video dropped just days after Chyna took to Instagram to blast the Kardashians as “baby mamas” on her Instagram Stories. As previously reported, Chyna is currently in the midst of an ongoing legal battle with the Kardashian family. She is currently suing the Kardashians, for the defamation and economic interference over the cancellation of her reality series, […]