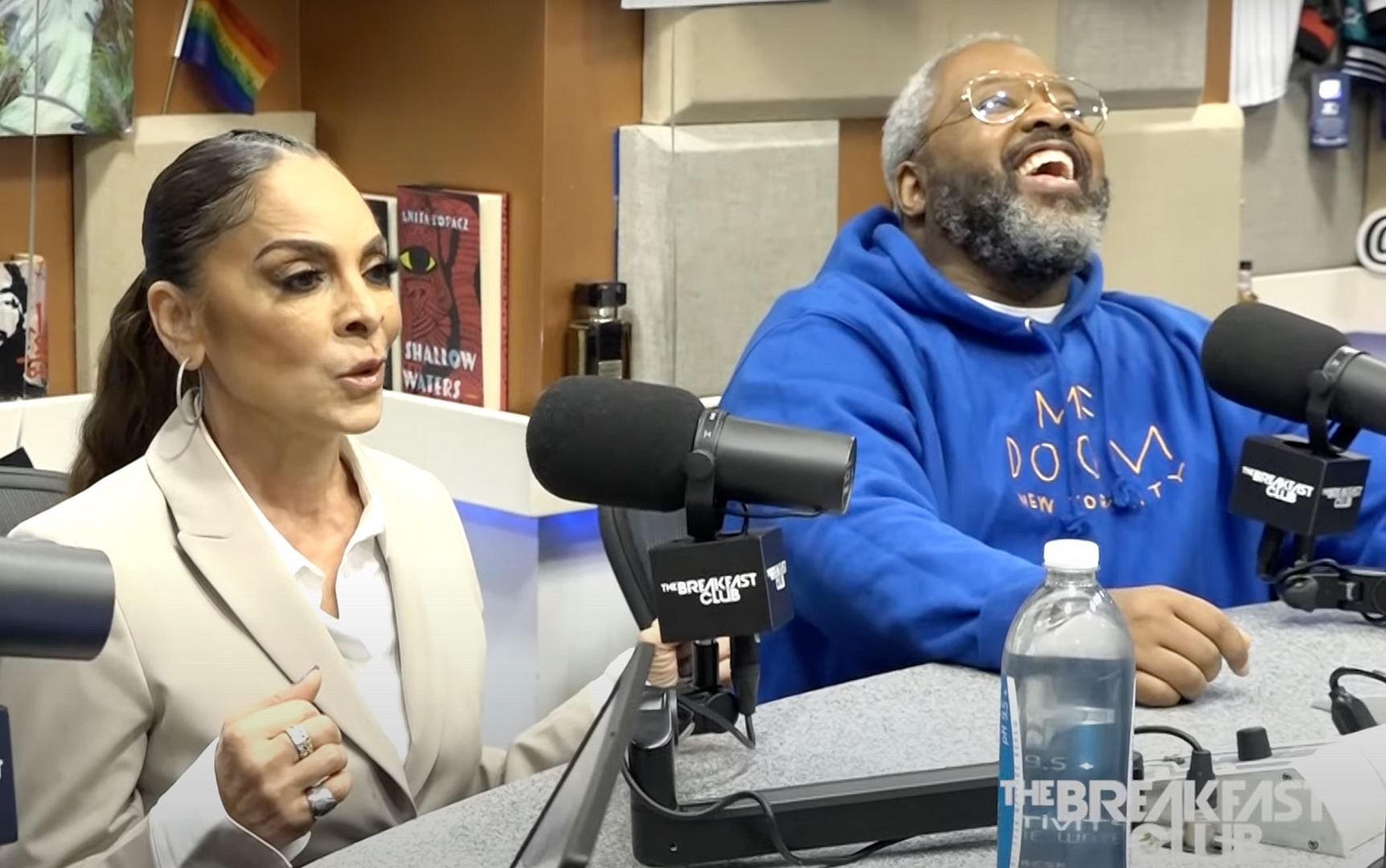 Legendary TV series “A Different World” celebrates its 35th anniversary this year. Hard to believe, right? Stars Jasmine Guy and Kadeem Hardison are making their rounds on the promo trail to celebrate. Find out deets they dished to “The Breakfast Club” about how their co-star Lisa Bonet was mistreated on the set of the hit series and why they called NBC “racist” inside…

One of America’s most beloved shows is celebrating over three decades of #BlackExcellence!

”A Different World” is celebrating 35 years of groundbreaking greatness. The impact of Hillman College has influenced and inspired several generations to want to attend a historically black college or university. The iconic series put many issues affecting black students on front street, including HIV/AIDS, date rape, domestic violence, police brutality, racism, and more – many topics that are still relevant today.

Jasmine Guy and Kadeem Hardison played beloved Black couple Whitley Gilbert and Dwayne Wayne, which is what we would call #CouplesGoals today. The on-screen couple stopped by Power 105’s “The Breakfast Club” to give fans a sneak peek at what was going down behind-the-scenes of the culture-shifting series.

Shockingly, the “Different World” stars shared how their co-star, Lisa Bonet, was mistreated on set. After Season 1, Jasmine shared she wanted to jump ship over the way Lisa was being disrespected.

“After that first season, it was wack and I didn’t like how they were treating Lisa Bonet,” Jasmine shared. “You disrespect her in front of an audience, in front of me, you disrespecting me too. I didn’t interfere on set but I was like ‘oh no. you not treating her like that,’” she continued.

Jasmine said they would yell at her and put their fingers in her face, which she felt was totally disrespectful. Apparently it got so bad, Lisa “had to hire security.” Wow! That’s insane.

When asked if the disrespect was the reason why Lisa left the show, Jasmine and Kadeem shared Lisa’s pregnancy was more the reason why.

“[They] didn’t want a Black girl pregnant in college,” Kadeem said. “I thought it would’ve been a great tool and something to inspire, because it was all inspiring, so why not?”

Good point. Why not touch on pregnancy when the series addressed so many different issues.

Earlier in the interview, Jasmine called out NBC for pitting “A Different World” – which was ranked in the Top 5 during the majority of its run between 1987 to 1993 – against FOX’s uber popular Black series, “Martin.”

”I definitely took that personally,” Jasmine said. “You ain’t got but two Black shows on the network, so you put us at the same time against each other? And what had we done to deserve this kind of disservice? You know, we’re not competing with Martin. Why did you move us? They come on at 8:30, we come on at 8 — why did you move us? That was a detriment.”

She said she felt like it was “deliberate” and “racist.”

”A Different World’s” success was often attributed to its placement in NBC’s lineup between “The Cosby Show” and “Cheers.”

“I don’t feel like we were respected,” Jasmine said. “I feel like they always said we came between ‘Cosby’ and ‘Cheers’ and that’s why you’re number 2. They’ve said that to my face!”

”They’ve said it to mine [too],” Kadeem agreed.

Jasmine and Kadeem talked about how it felt when they found out how much money other actors were being paid on shows that weren’t as high in ratings as they were.

While they were being mistreated by the network, they praised Debbie Allen, who came and turned the sitcom into the cultural phenomenon it is now, for her artistry and pushing back at the network to have certain episodes air on television.

Watch their full interview – where Kadeem also talks about that iconic wedding scene – below:

TV One will celebrate “A Different World’s” 35th anniversary on September 24th with an all-day marathon of TV One’s Uncensored beginning at 6AM/EST. 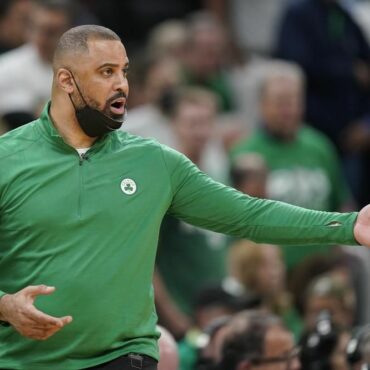 The Boston Celtics organization is reportedly planning to discipline its head coach Ime Udoka - Nia Long’s fiancé - due to an “improper” and consensual relationship with a female member of the team’s staff, which is a violation of the franchise’s code of conduct. It’s been reported he could face a suspension for the entire 2022-2023 season. Sheesh. Details inside… Talk about fumbling the bag (and possibly your woman)! An […]