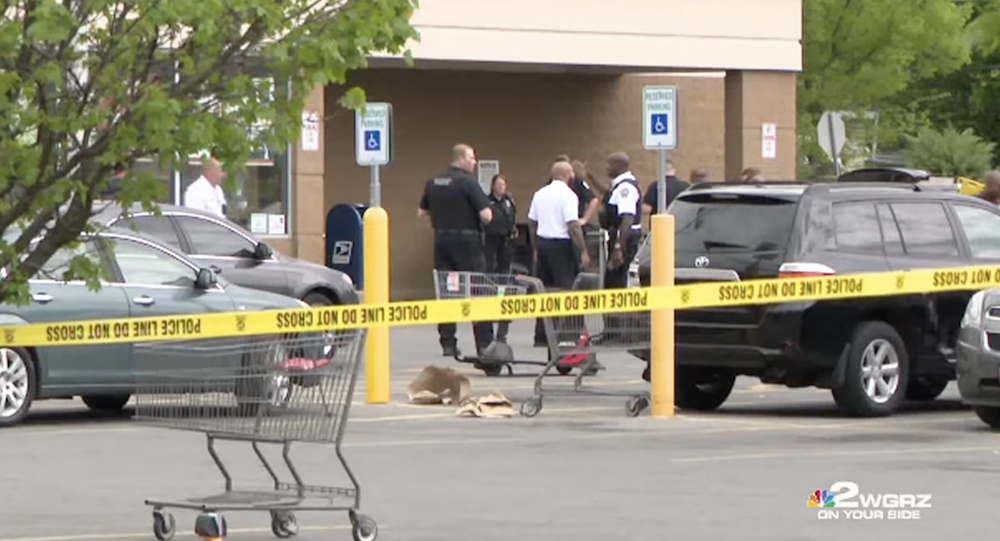 A 911 dispatcher has been suspended and might end up fired after she  allegedly hung up on a woman who called for help while inside the Tops Supermarket in Buffalo this past Saturday where 10 Black people were killed in a racist murder spree.

Erie County Executive Mark Poloncarz said a transcript and audio of the 911 call will eventually be released, adding that the situation must first go through a process where the information is presented to the individual who will be given an opportunity to respond. Poloncarz declined to identify the person in question, but said the caller had been working as a dispatcher for eight years and was trained to appropriately handle such a situation where the caller is whispering.

The above video features the caller telling WGRZ that a dispatcher hung up on her while she was trying to report the shooting. “I was whispering, because I could hear him close by and when I whispered on the phone to 911, the dispatcher started telling at me, saying, ‘Why are you whispering? You don’t have to whisper,’” Latisha Rogers, who is an assistant office manager at the Tops supermarket that the shooting took place at, said. “And I’m trying to tell her, like, ‘Ma’am, he’s in the store. He’s shooting. There’s an active shooter and I’m scared for my life,’ and she said something crazy to me and she hung up in my face.”

The 18-year-old white supremacist, who allegedly spent months planning the shooting and traveled about 200 miles to commit the act of domestic terrorism, has been indicted on a first-degree murder charge. He’s also being held without bail.

If she hung up, she should absolutely be fired.

The post 911 Dispatcher Could Lose Job for Allegedly Hanging Up on Caller Who Tried to Report Buffalo Mass Shooting [Video] appeared first on LOVEBSCOTT. 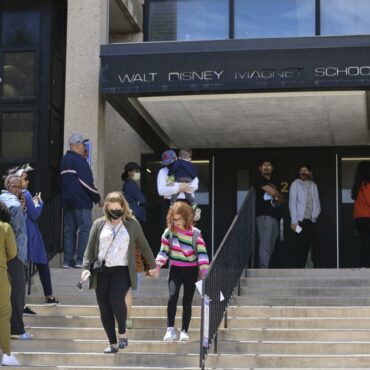 Mom Charged After Son Brought Her Gun to His Second Grade Class, Where It Discharged in Backpack and Grazed Student

A Chicago mother has been charged with child endangerment after a gun in her second grader’s backpack accidentally discharged at school, injuring a 7-year-old classmate. via AP: The 28-year-old woman appeared in court on Wednesday on three misdemeanor child endangerment counts. A judge ordered her release from Cook County Jail on $1,000 bond. During the hearing, prosecutors alleged that the woman’s 8-year-old son found the gun underneath her bed and […]