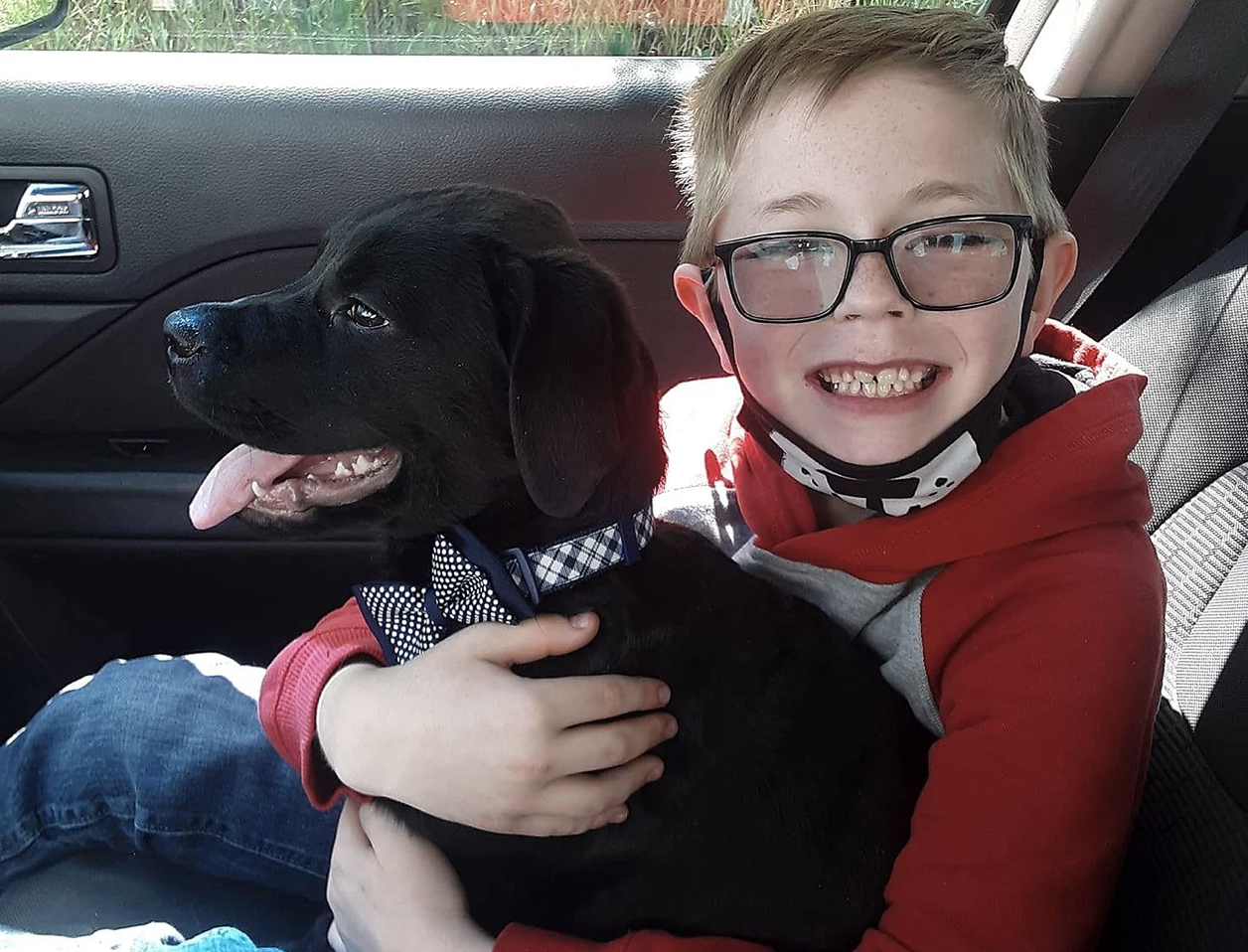 An 8-year-old boy sold his most prized possession — his Pokémon card collection — to save his puppy’s life.

Bryson Kliemann and his mother, Kimberly Woodruff, from Lebanon, Virginia, recently noticed that their 4-month-old dog, Bruce, wasn’t feeling well and rushed him to the vet.

“He is a very playful puppy, and he wasn’t really moving,” Woodruff told ABC News. “He wasn’t coming out of his crate; he wasn’t eating.”

After a trip to their local vet, Bruce was diagnosed with parvo – a contagious virus, which can be lethal if left untreated. The procedure needed to treat the pup cost around $700, which the family couldn’t afford.

“It made me kind of sad because usually my brother and sister play together, and I don’t have anybody to play with. So, I usually play with him,” Bryson told the outlet.

Worried about losing his friend and playmate, the boy decided to take matters into his own hands and sell his Pokémon cards, which he’s collected over the past four years. He set up a table outside along with a large sign that read: Pokemon 4 Sale.

Woodruff wasn’t at home when Bryson started selling the Pokémon cards on May 4 but told ABC that her husband sent her a picture of Bryson outside next to his handmade sale sign.

According to the Washington Post, Bryson sold the cards for $5 – $10. However, once people got wind of his fundraiser through Facebook, they began to donate without expectation of Pokemon cards in return.

Woodruff decided to create a GoFundMe to raise money for the procedure after getting an overwhelming amount of messages from the community about donations.

Although he initially set out to raise $800, Bryson has earned more than $15,000 through his fundraiser.

On May 10, Woodruff shared an update for those following their family’s story, revealing that Bruce received his procedure and is on the mend.

“Bruce is now home with his family. He is doing great but still in recovery,” she said on the fundraiser’s page. “We thank all of you for your continued love and support. Any further donations will be used to help other families and the animals.”

“Bryson and I just want to thank everyone for all that you have done for us,” she added a few days later. “He has received a lot of love and support from all over the United States and has well enough to help other families and reward himself as well.”

We’re happy that Bruce is doing well and that this story has a happy ending.

The post 8-Year-Old Boy Sells His Pokemon Card Collection to Pay For His Sick Dog’s $700 Treatment appeared first on LOVEBSCOTT. 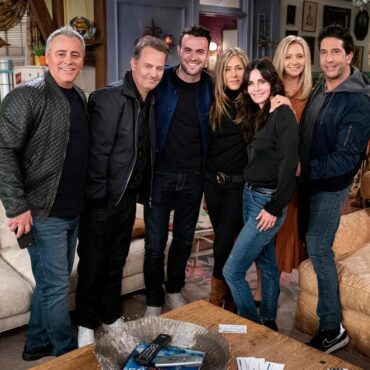 There’s been a lot of talk in recent years about how NBC’s Friends has an extreme lack of diversity—especially for the show to have been set in the super diverse New York City. With the show’s reunion now airing on HBO Max, the conversation surrounding the show’s lack of diversity has been reignited and people responsible for the show have been speaking out. via Complex: That criticism was reignited last month […]