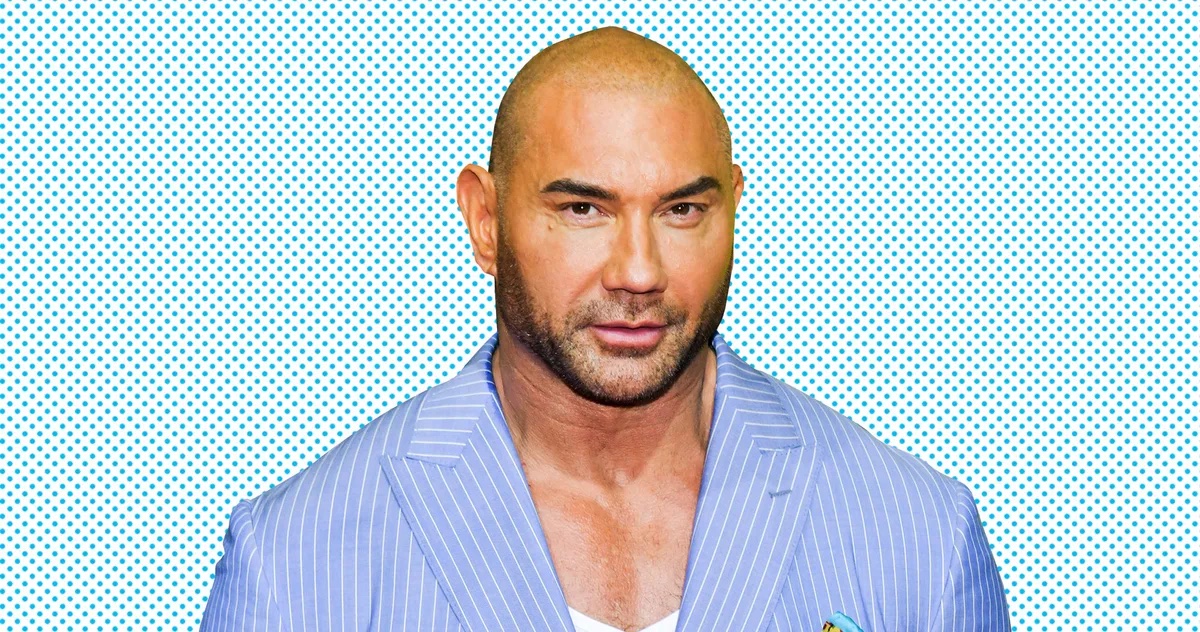 Marvel action hero Dave Bautista is 52-years-old, but keeping his body in tip-top shape to continue playing Drax the Destroyer in ‘Guardians of the Galaxy’ is taking its toll — so he’s quitting.

As a recent guest on Ellen, the Guardians of the Galaxy star confessed to the host that his alien alter ego’s aversion to shirts is one of the reasons he’s exiting the Marvel Cinematic Universe franchise after the upcoming third installment. “I’m going to be 54 years old by the time Guardians 3 comes out,” he told DeGeneres about why he’ll no longer play Drax the Destroyer. “The shirtless thing is getting harder and harder for me.”

Bautista was the breakout star of the Guardians’ inaugural 2014 adventure as well as the 2017 sequel, both of which were written and directed by James Gunn. And he’s long credited Gunn with taking a chance on him when he was still a big-screen novice. “I struggled, I starved for three years, I could barely get a job,” he remarked in a 2018 interview. “There were a few people who believed in me along the way, but James was the one who really changed the course of my life.”

Bautista was so devoted to Gunn that he almost walked away from the franchise entirely when Marvel fired the writer/director from Guardians of the Galaxy, Vol. 3 in 2018 following the resurfacing of some controversial tweets. “I’m not okay with what’s happening to him,” the actor wrote on social media at the time, joining the rest of the Guardians cast in signing an open letter expressing regret about the situation. Gunn was ultimately rehired in 2019, and Vol. 3 is expected to start shooting later this year after the release of his DC Comics-based movie, The Suicide Squad. It’s currently scheduled to arrive in theaters on May 5, 2023 as part of Marvel’s Phase 4 lineup.

On Ellen, Bautista said that Gunn is likely stepping away from the MCU following the final Guardians installment, and where he goes, Drax will follow. “We work in trilogies,” Bautista explained. “James Gunn has already announced it’s his last film, and when James is done, I’m done. The journey has come full circle and I’m just ready to step aside and wrap it up.”

Bautista isn’t done flexing his action heroes muscles, though. He’s currently starring in Zack Snyder’s zombie heist film, Army of the Dead, which hits Netflix on May 21. And as the leader of the movie’s zombie-killing crew, he gets to keep his shirt on. “I wanted to be the leader, it was something I chased after,” he told Yahoo Entertainment recently. “But I never felt like I was the center of attention on set, because if you watch the film, you see that every character gets their moment to shine. Usually supporting character get lost in the shuffle. Zack did a great job making sure every character was highlighted, and the film is this roller coaster ride of fun. I’m super-proud of it.”

We don’t think we’ve ever seen Dave Bautista outside of Drax the Destroyer until now — and that’s no shade. 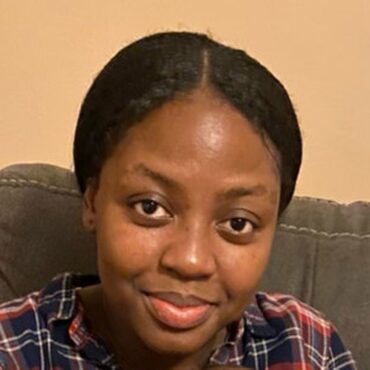 Police found the body of a missing Connecticut mother in a wooded area and then arrested her husband in connection with the killing. via NYDN: Authorities on Friday found the “significantly decomposed body” of Jessica Edwards near the entrance to Hockanum River Linear Park, according to the Hartford Courant. South Windsor Police Spokesman Sgt. Mark Cleverdon told reporters during an evening press conference that officers started searching the area earlier […]