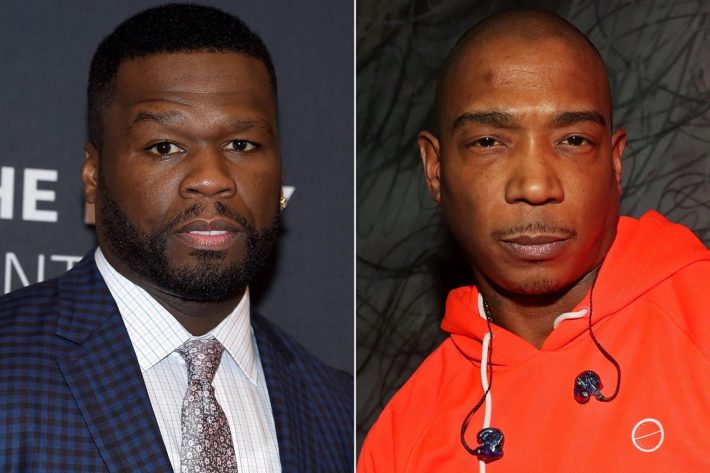 Ja Rule is dealing with some IRS issues and, for that reason, 50 Cent has decided to deal with Ja Rule…again.

Earlier this week, Radar Online reported that the IRS was suing Ja and his wife, Aisha Atkins, over unpaid federal taxes totaling more than $3 million. The IRS has reportedly made many attempts to get the money, which is owed from 2005-2010 and 2012-2017, but the couple has allegedly refused to cough up the dough, prompting the government to take legal action.

Fif, who has a long and rocky history with Ja, caught wind of the report and decided to weigh in via Instagram. The G-Unit boss shared a screenshot of the Radar Online article along with some financial advice: “You gotta pay your taxes fool,” he captioned the post, followed by laughing emojis.

It’s reported that Ja has yet to file a response to the IRS’ lawsuit, but has hired an attorney for the legal battle. The “Livin’ It Up” rapper has not publicly commented on the purported case.

This isn’t the first time Ja has faced tax issues. The 45-year-old entertainer was sentenced to prison after pleading guilty to tax evasion in 2011. However, he clearly didn’t learn his lesson, as it was revealed in 2019 that Ja still owed the IRS $2 million in back taxes—a report that prompted a gleeful response from 50: “LOL come on,” Fif wrote in a since-deleted Instagram post. “I know he not that bright but damn.”

We wish Ja the best in his fight. 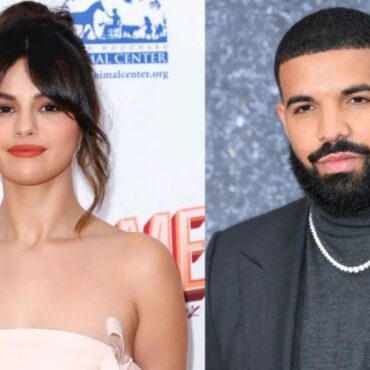 Selena Gomez has been tapped to star in a new psychological thriller called ‘Spiral’ with Drake set to executive producer — among others. The story follows a former influencer whose addiction to social media is causing her body to literally fall apart. via Deadline: Phoebe Fisher penned the most recent version with Collins and Melissa Broder penning a previous draft. Given the star power attached, this package should gain a […]