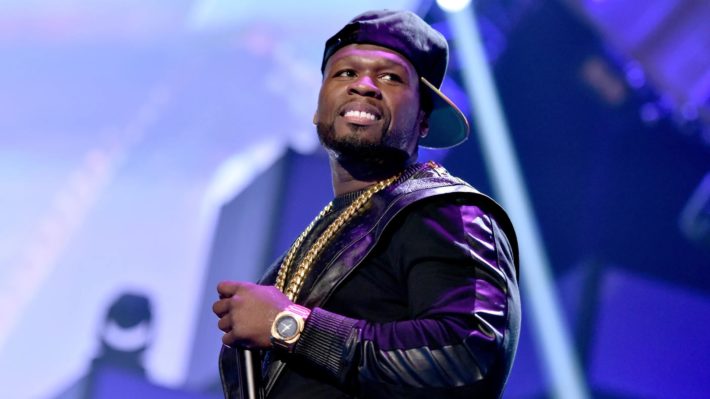 50 Cent isn’t the man to mess with on social media.

“This guy is a whole fraud, he does not work for Branson or have anything to do with my brands and is going around taking meeting with club owner’s @quadirkenneysam you are a fucking weirdo,” 50 wrote on Instagram. He also posted a screenshot of Quadir’s IG profile and photos of him.

It should be noted that Quadir also posted videos of bottles of Branson on his IG Story, and a screenshot of a photo from Fif’s profile, of an iced-out chain with the Branson logo for the pendant. Quadir also posted the image hours after 50 called him out.

The two have met before, though. Back in 2019, Quadir posted a photo of him and 50 Cent on IG, writing, “U KNOW THE VIBES NOTHING R E A L can be threaten.”

It’s unclear what Quadir’s intentions are. Is he trying to become a Branson brand ambassador? Is he attempting to troll 50 Cent, the King of Trolls?

At this point, we are very familiar with Fif’s penchant for bullying and trolling people on the internet. His decades-long beef with Ja Rule has been well-documented in real-time and on the internet. 50 has also recently checked T.I. for making some untoward comments about the late King Von’s death in Atlanta. He also got his business partner Randall Emmett to pay him back $1 million after bullying him on IG.

I get the sense this is Fif playing, but we will find out.

The post 50 Cent Calls Out Man for Pretending to Work With Branson Cognac [Photos] appeared first on LOVEBSCOTT. 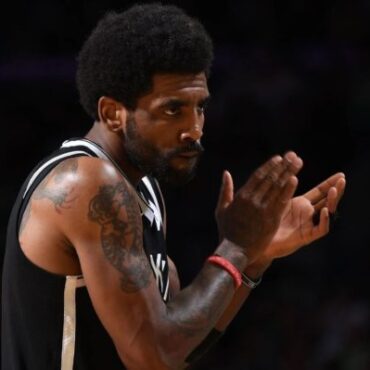 Kyrie Irving didn’t get the warmest welcome at his former home court on Sunday night. via: Uproxx Boston Celtics fans were the talk of the NBA for much of last week, as their return in full throat at TD Garden with Kyrie Irving taking the floor with the Brooklyn Nets was highly anticipated. Much of that anticipation wasn’t for very great reasons, and after a Game 4 loss on Sunday […]