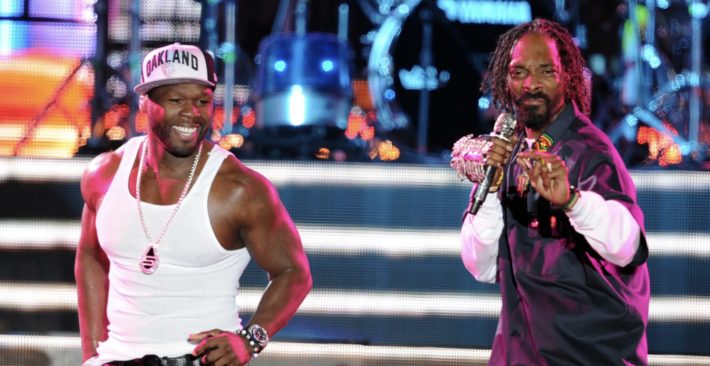 Starz and 50 Cent are teaming up, once again, for a new scripted series that will explore the story of Snoop Dogg’s murder trial.

The executive producer of BMF has danced the idea around of a show centred on Snoop Dogg’s high-profile trial, and it looks like it will be part of the same anthology series that will unpack 50’s beef with The Game. STARZ is presently looking for a writer to bring the story to life. It will focus on Snoop’s trial for allegedly killing Philip Woldermariam, a rival gang member, who Snoop’s bodyguard actually killed.

Curtis “50 Cent” Jackson will be an executive producer on the project alongside Snoop Dogg, his wife Shante Broadus, Sara Ramaker from Snoopadelic Films, and Anthony Wilson from Lionsgate Television.

“Murder was the Case is an incredible story. Snoop had the biggest album in the country and was fighting for his freedom in the courtroom,” said 50 Cent. “The only place to go on this incredible ride is with G-Unit Film & Television. I’m excited to be working with Snoop to bring it to television.”

“This is going to be Bigger than OJ […] I mean @snoopdogg Bigger than Tropicana. I believe This will break all viewership records at STARZ,” added Fif.

“I am excited to finally tell the story of Murder was the Case,” said Snoop. “This was a pivotal moment in my life and career and I’ve deliberately waited until I found the right partner to bring this to the screen. You are now about to witness the strength of street knowledge.”

Murder Was the Case will be the second installment in Starz’s hip-hop anthology series. In September 2020, the network announced A Moment In Time: The Massacre, which is in development and will cover the rivalry between 50 Cent and the Game.

The post 50 Cent and Snoop Dogg Are Officially Making a ‘Murder Was the Case’ Scripted Series at Starz [Photo] appeared first on LOVEBSCOTT. 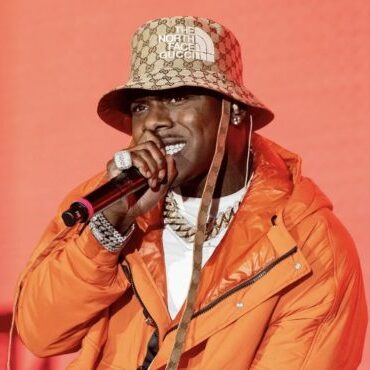 It’s safe to say that many people still haven’t forgiven and forgotten about DaBaby’s disturbing rant about gay people and HIV from Rolling Loud in Miami earlier this year. DaBaby was a headline performer at the festival’s dates in Los Angeles this weekend and when he jumped on stage, angry fans pelted water bottles, drinks, and other objects at the rapper. via: Rap-Up The North Carolina rapper performed on Day […]