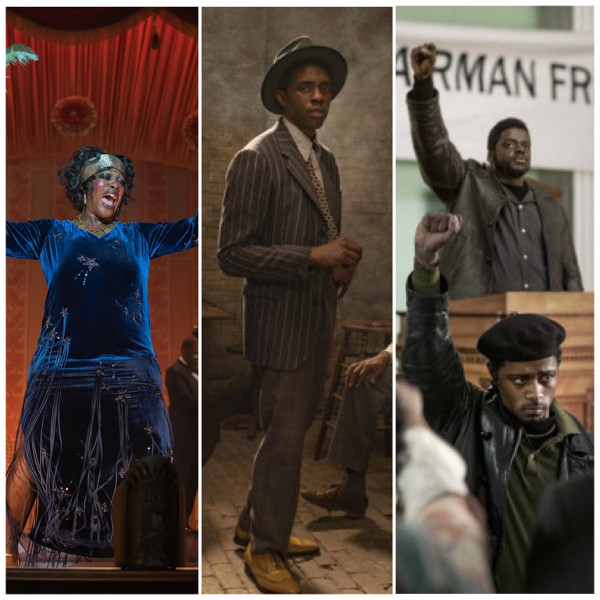 The Oscar nominations are in! Daniel Kaluuya and LaKeith Stanfield scooped up nominations for their roles in Judas and the Black Messiah. Viola Davis and the late Chadwick Boseman were nominated for their performances in Ma Rainey’s Black Bottom and Andra Day nabbed a nod for her portrayal of iconic singer Billie Holiday.

On the flip side, directors Regina King and Spike Lee were snubbed! Everything inside… 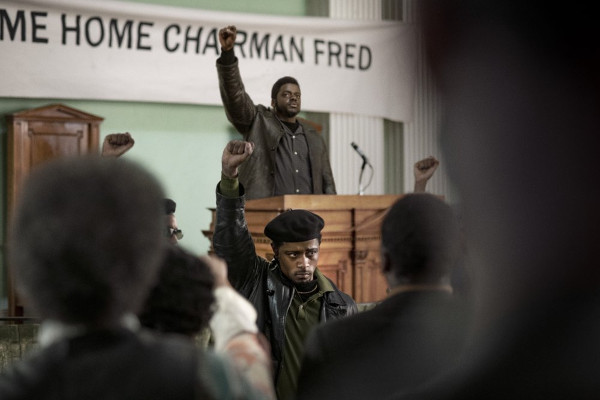 The 2021 Oscar nominations are in, which means the biggest night in Hollywood is right around the corner. The 93rd annual Academy Awards are set to be held on Sunday, April 25th to honor the BEST films of the year, presented by the Academy of Motion Picture Arts and Sciences.

Daniel Kaluuya has been nominated for Best Performance by an Actor in a Supporting Role for his portrayal of Black Panther Party leader Chairman Fred Hampton in the biographical drama, Judas and the Black Messiah. This is Daniel’s third Oscar nomination, so maybe a third time will be the charm? We shall see.

The category is packed with competition. He’ll be going up against his co-star LaKeith Stanfield – who played FBI informant William O’Neal. This is Lakeith’s first Oscar nomination. Woot.

Both actors will also be up against Leslie Odom Jr. for his performance as legendary artist Sam Cooke in Regina King’s One Night in Miami. He’s up for TWO Oscars this year, including Best Original Song for “Speak Now” with Sam Ashworth. 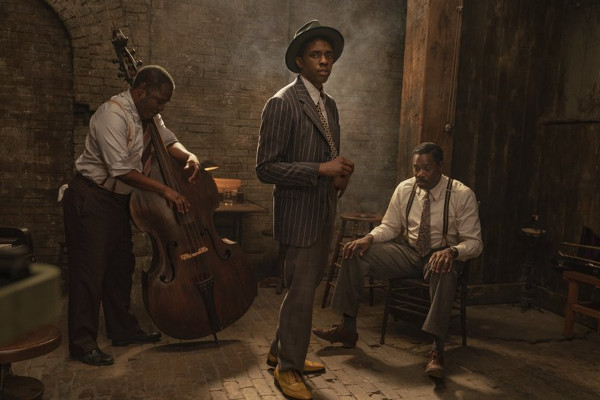 The late Chadwick Boseman earned his first Academy Awards nomination for his role as cornet player Levee in Netflix’s Ma Rainey’s Black Bottom. He’s up for Best Actor in a Leading Role, which makes the seventh time an actor has received a posthumous honor in either the Best Actor or Supporting Actor category from the Academy of Motion Pictures Arts and Sciences. 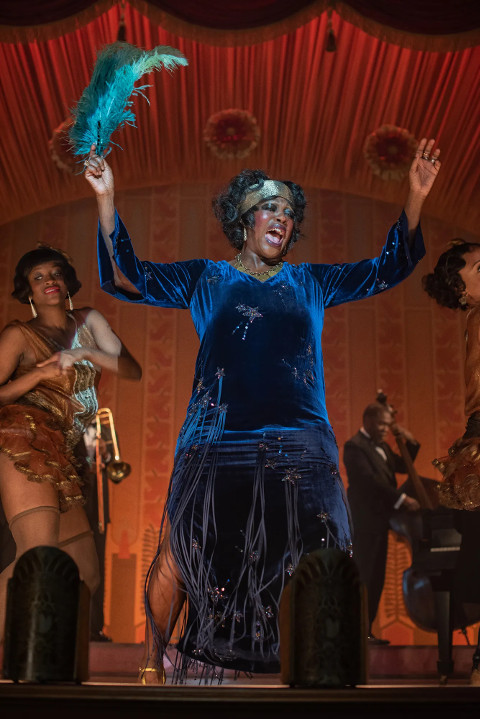 Viola Davis just received her fourth Oscar nomination, making her the most-nominated Black actress ever at the Oscars (which broke her own record)! She’s in the running for Best Actress in a Leading Role for her role as blues singer Ma Rainey in Ma Rainey’s Black Bottom. This is the second time she has been nominated in this category.

This category will be a tough one as Andra Day has also been nominated for Best Actress in a Leading Role for her portrayal of iconic singer Billie Holiday in HULU’s “The United States vs. Billie Holiday.” She slayed the role (her first film feature) and went the extra mile to transform into the jazz singer/activist, so it’s a toss-up between her and Viola. Hopefully, one of the YBF women take hope the golden statue.

The ladies will be up against Vanessa Kirby (Pieces of a Woman), Frances McDormand (Nomadland) and Carey Mulligan (Promising Young Woman).

One Night In Miami was nominated for Best Adapted Screenplay (Kemp Powers) and Da 5 Bloods scored a nomination for Best Original Score.

Another snub we noticed was against voting activist Stacey Abrams. All In: The Fight for Democracy is a documentary that examined the issue of voter suppression and how the ex-Georgia gubernatorial candidate literally saved the United States. Hmph.

The 93rd annual Academy Awards ceremony will go down Sunday, April 25th at the Dolby Theatre at Hollywood & Highland Center in Hollywood and will be televised live on the ABC Television Network. It was originally scheduled for February 28th, but it was pushed back due to the global pandemic caused by COVID-19.

Keep it locked to The YBF for the only things you need to know going down Oscar night. 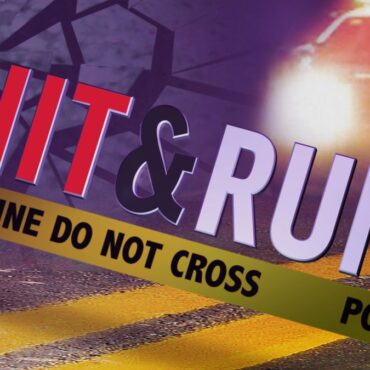 Award-winning journalist and entrepreneur Margo Spann has died. What We Know: On Thursday, March 11th, in the Arlington Heights area of Los Angeles, at about 6:30 a.m., a pedestrian on a marked crosswalk was struck and killed in a hit-and-run incident. The victim was identified the following day as 40-year-old Margo Spann. A report from the Los Angeles Police Department states that Spann was hit by a white Chevrolet Silverado […]