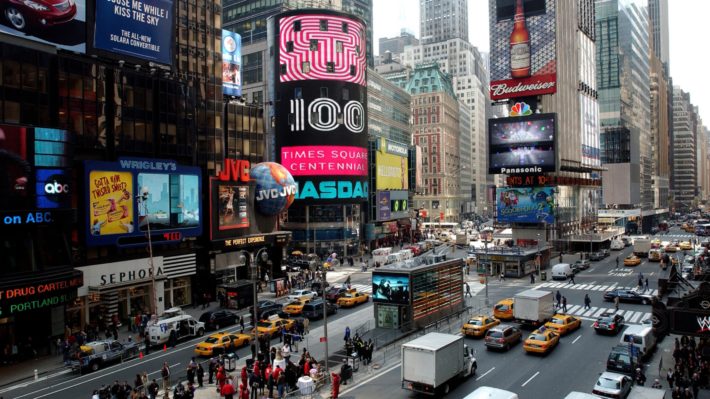 Police are looking for the people involved in a shooting that left three injured in Times Square Saturday.

NBC New York reports all three were rushed to the hospital. They’re currently in stable condition, and are expected to survive.

I’m praying for the victims’ full recovery. We must do everything we can to end gun violence.

The shooting occurred shortly before 5 p.m. at West 44th Street and 7th Avenue. One woman was struck in the thigh, the other was hit the foot, and the youngest was shot in the leg. The suspect is still on the loose after fleeing the scene. The bystanders were 24 years old, 44 years old, and four years old.

A vendor in Times Square shared this video with @NBCNewYork, he says he heard “Two shots. They was bleeding the toddler was bleeding and the mom was crying.” pic.twitter.com/3DmJ80J5e3

Authorities responded to the incident by closing off a portion of Times Square.

Breaking: Streets surrounding Times Square are closed to traffic in midtown Manhattan after a woman and child were shot. The suspect is reportedly on the loose. pic.twitter.com/PhisbJw6YT

Police Activity: Expect traffic delays, road closures, and a heavy presence of emergency personnel in the area of West 44th Street and 7th Avenue in Manhattan. Avoid the area.

While there are no further details at the moment, some witnesses have shared their accounts of what transpired earlier today. Sakho Khadim recalls hearing two shots before seeing a toddler with a lot of blood. “The cops grabbed the baby and put him in the ambulance,” Khadim said. “The mother was crying. She said, ‘I’m good.’”

Ciro Iova said she heard three shots, and saw a woman on the ground, crying out for help. Another said he didn’t hear any gunfire, but witnessed people running.

Sending prayers to the victims.

The post 2 Women and a Four-Year-Old Shot in Times Square [Photos + Video] appeared first on LOVEBSCOTT. 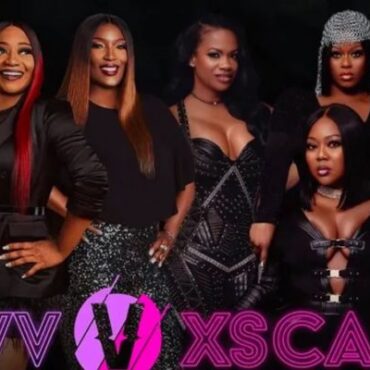 SWV and Xscape’s Verzuz: 9 of the Flyest Moments [Video]

The ladies took over the Verzuz ring. via: Revolt DJ Spinderella held down the warm up alongside DJ Aone by playing 90s R&B and 2000s crunk music. Missy Elliott, Pharrell Williams, Brandy, Skai Jackson, Lil Mo, Saweetie, Johnta Austin, Deon Cole, Rashida Jones and more met up in the comments to crack jokes, reminisce and share happy feelings with the hundreds of thousand of viewers who watched on Instagram Live. […]