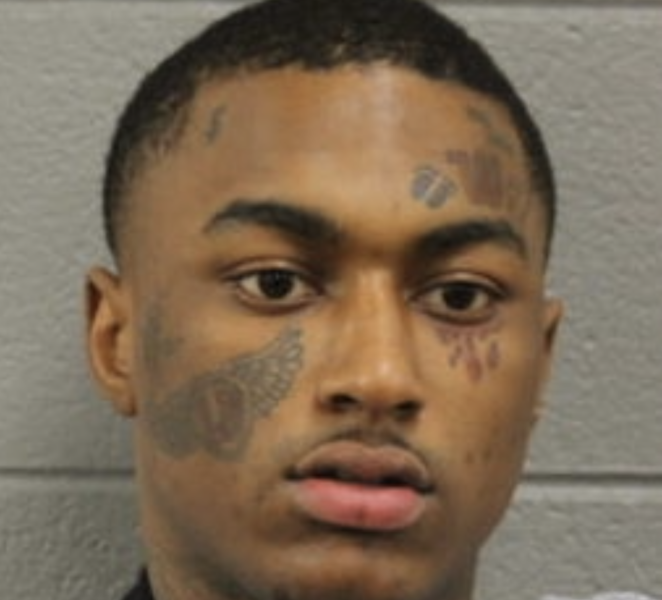 Chicago police arrested a man they believe is connected to the murder of Jaslyn Adams, a seven-year-old girl who was fatally shot while waiting in line at a McDonald’s drive-thru.

According to the Sun-Times, officers arrested 18-year-old Marion Lewis on Thursday following a vehicle pursuit on Eisenhower Expressway. The Chicago Police Department announced Lewis’ charges during a press conference Saturday, confirming he was hit with 18 counts, including first-degree murder, attempted first-degree murder, aggravated discharge of a firearm, and aggravated vehicular hijacking.

Chicago Police Supt. David Brown reportedly told reporters that Lewis was involved in the April 18 shooting, but did not say whether the man was the one who pulled the trigger. Investigators said the incident appears to be gang-related and that other suspects remain at large.

“You can run, but you cannot hide. We are going to bring you to justice for this crime,” Brown said. “The Adams family deserves nothing less.”

Following Lewis’ arrest, authorities reportedly found two weapons in his vehicle, including an AK-47. CPD confirmed those weapons were connected to Jaslyn’s murder.

“Both those weapons that were on his person that were recovered, they did test positive to the murder weapons used at the scene to kill Jaslyn,” CPD Chief of Detectives Brendan Deenihan said.

The attack took place at around 4 p.m. local time outside a McDonald’s in the Homan Square neighborhood. Jaslyn and her father, Jontae Adams, were waiting in line to get food when the shooting began. Adams was shot in the torso, but survived. The father demanded justice for his daughter, whose nickname was Pinky, during a vigil earlier this week.

“I want my daughter’s killers locked up,” he said, before addressing the criticism he’s received for allegedly putting his daughter in danger. “Seem like it’s more pressed on me than the people who killed my baby. Making me hurt even more.”

Lewis is schedule to appear in court on Sunday. 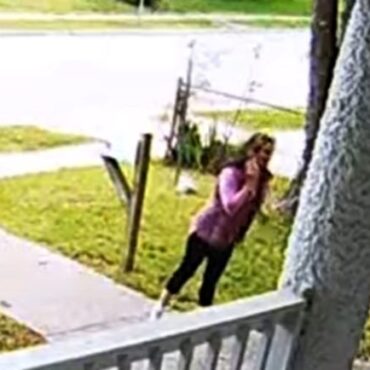 A white Virginia woman went on a racist rant against her Black neighbor and was subsequently fired Friday from her job at a local food bank. via NYDN: The woman, whose food bank name tag read “Hilary,” was caught on camera yelling, “You are not the right color, honey!” at her neighbor in Colonial Heights, about 20 miles south of Richmond. The neighbor also posted video of herself asking the […]