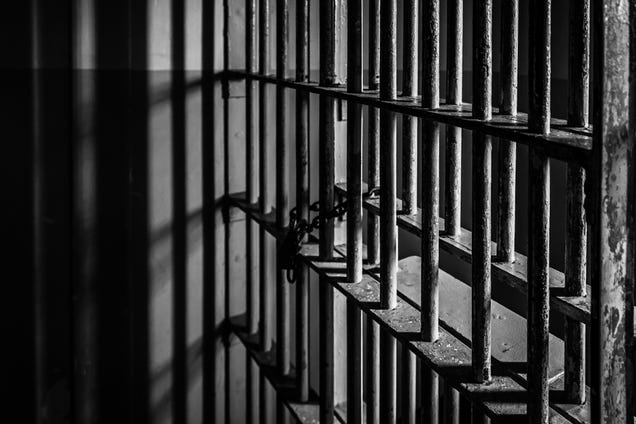 Surveillance footage that captured the moments leading up to Marvin Scott III’s death while in custody at a Texas jail was released by officials on Friday.

Trouble In Paradise? G Herbo & Taina Stop Following Each Other On IG After He Pops Up At His Ex-Ari’s Player’s Club-Themed B’Day Bash

Rapper (and new dad again) G Herbo popped up at his ex/son's mother Ari Fletcher's Player's Club themed birthday bash last night. And his appearance has seemingly caused drama with his fiancée/son's mother Taina Williams. She stopped following him on social media after videos of him at the party surfaced. Trouble in paradise? More inside... Rapper Moneybagg Yo made sure to make his girlfriend Ari Fletcher feel special for her […] 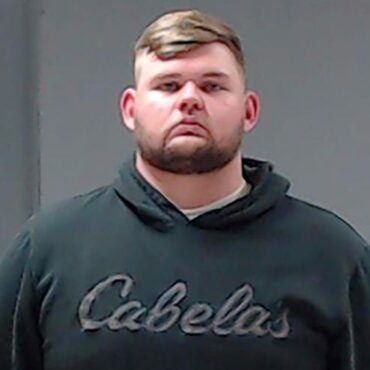 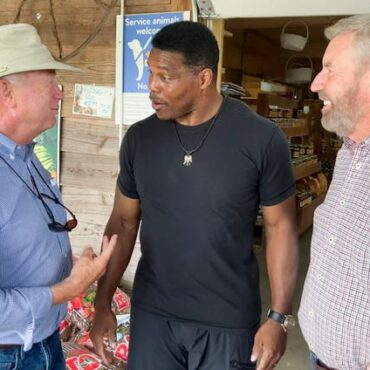 How Much Has Herschel Walker Given To Charity?