The Best Affordable, Renter-Friendly Home Upgrades I’ve Ever Made

Following sexual assault allegations, T.I. and Tiny have released a statement in response to several alleged victims coming forward. Find out what the couple has to say about the accusations, plus how Tiny’s BFF Shekinah Jo is changing her story inside…. Rapper T.I. and his wife/singer Tameka “Tiny” Harris are speaking out after they were hit with sexual assault allegations online. The accusations came after Tiny’s former friend, Sabrina Peterson, spoke out about being abused by the Atlanta rapper. Over […] 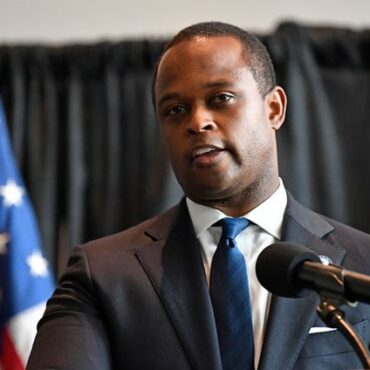 Daniel Cameron Loses Appeal That Would Ban Abortion In Kentucky 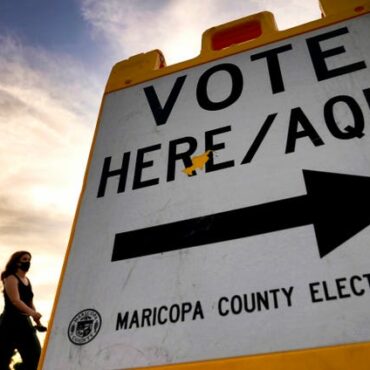