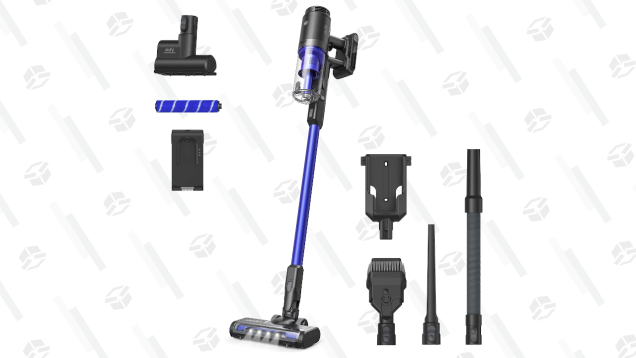 One of two Virginia police officers who is being accused of using excessive force during a traffic stop with an Army officer has been fired. Watch the tense traffic stop and get more deets inside… Another day, another situation with racist cops caught on camera. One of two police officers who pulled over a Black Army officer, held him at gunpoint, and pepper sprayed him, has been fired following an investigation. A Windsor, VA police officer pepper sprayed an Army […] 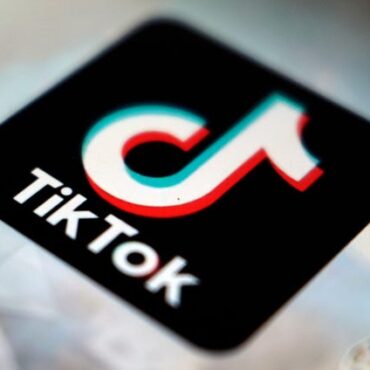 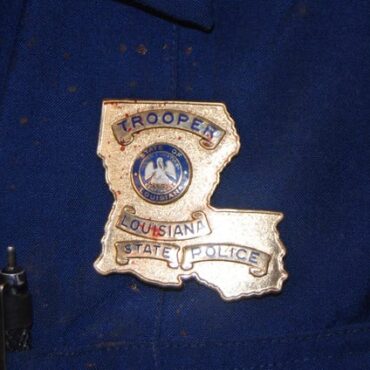