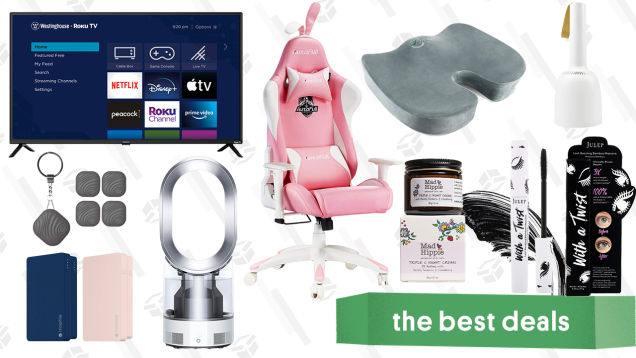 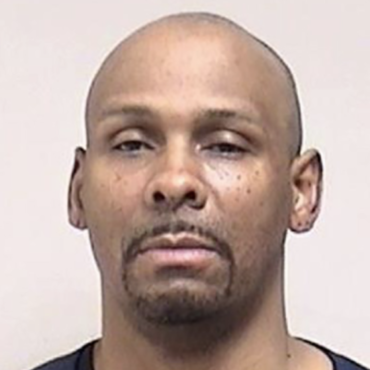 So Sad: Wisc. Woman Called 911, Saying, ‘He’s Trying to Kill Me’ Before Boyfriend Allegedly Murdered Her

A 26-year-old Wisconsin woman was killed on Monday night her final moments were captured in a 911 call. via People: Charniese Brown called 911 around 5:20 p.m. on Monday evening. As she pleaded for help, dispatchers could hear a scuffle and stabbing sounds before a gunshot rang out. When police arrived at the scene just two minutes later, they found a gruesome scene: Brown’s body lay on a stairwell exit […] 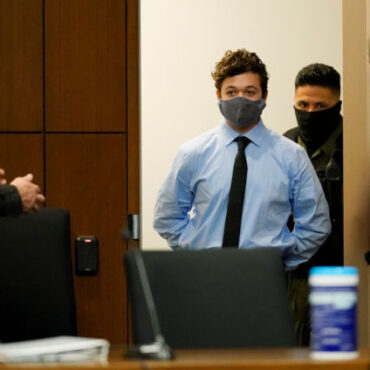 Surprising to Nobody Black, Kyle Rittenhouse Receives Donations From Cops and Public Officials, According to Data Breach 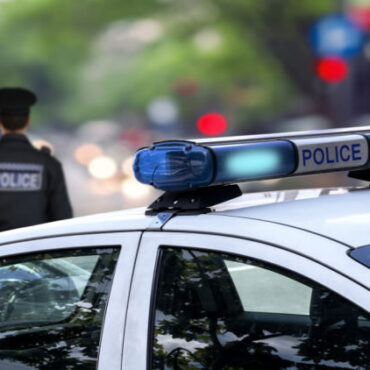