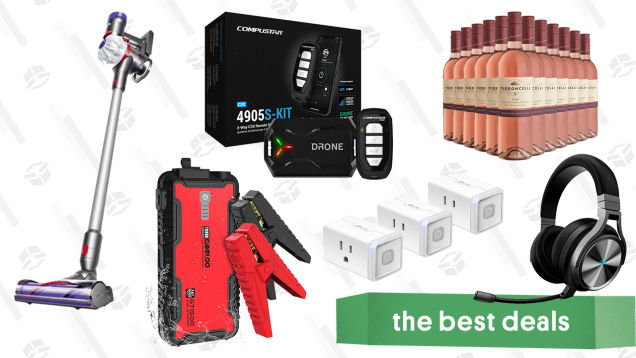 She came. She saw. She conquered…Serena Williams. And then she WON the 2021 Australian Open trophy, claiming her FOURTH Grand Slam title. Woot! Celebrate with Naomi Osaka inside…. A new tennis queen is in the making. After defeating her idol Serena Williams during the semi-finals earlier this week, Naomi Osaka reigns supreme as she just won the 2021 Australian Open! Absolute madness. number 4 #ausopen pic.twitter.com/cjFNcl7iQH — NaomiOsaka(@naomiosaka) February 20, 2021 "Absolute madness. number 4," Naomi tweeted. This is the […] 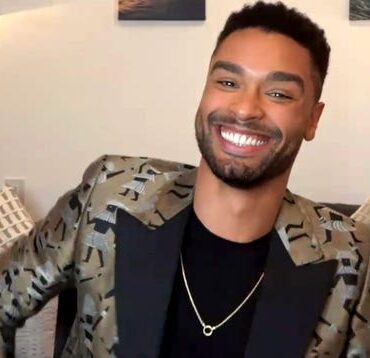 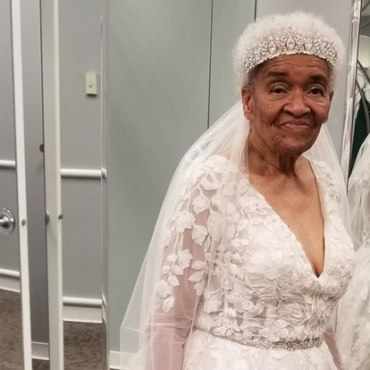 This 94-Year-Old Was Denied Her Wedding Fantasy by Jim Crow. Nearly 70 Years Later, She Got to Say Yes to the Dress