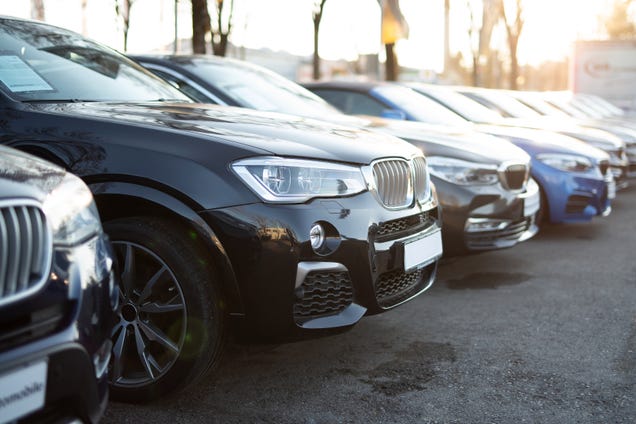 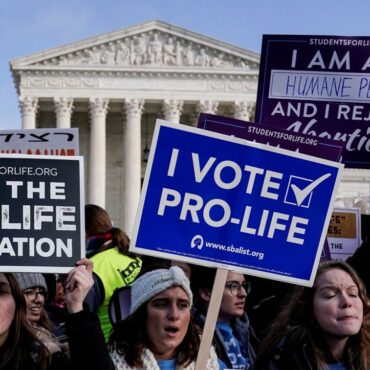 Mississippi formally asked the US Supreme Court to overturn their 1973 landmark decision, Roe v. Wade. What We Know: In May, the Supreme Court announced that they would take into consideration “whether state laws that banned abortions before fetal viability were unconstitutional.” The Mississippi case of Dobbs v. Jackson’s Women’s Health Organization prompted the justices to take a further look into Roe v. Wade. They stated that they would listen to Mississippi’s appeal during […] 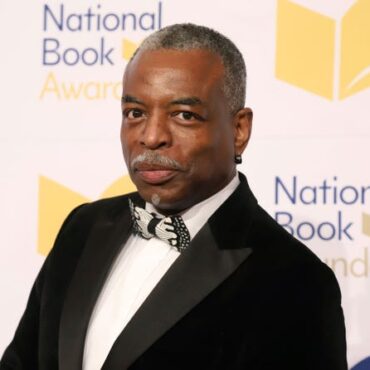 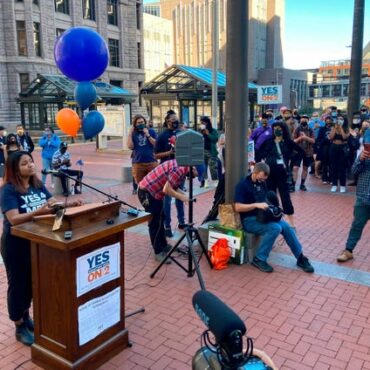