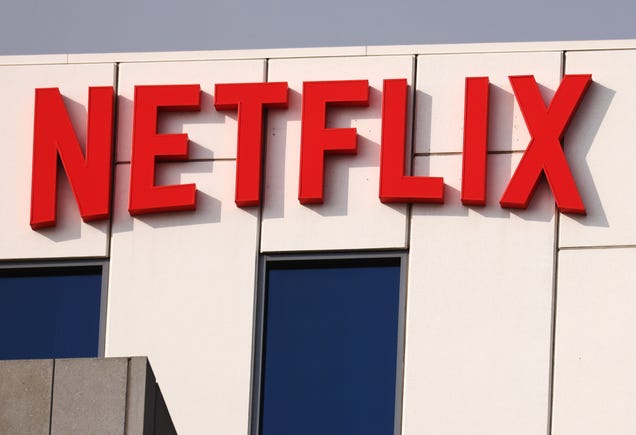 Days before a planned walkout of trans employees and allies at Netflix in protest of Dave Chappelle’s latest “comedy” special The Closer, the streaming giant confirmed that it has fired one of the staffers leading the charge. 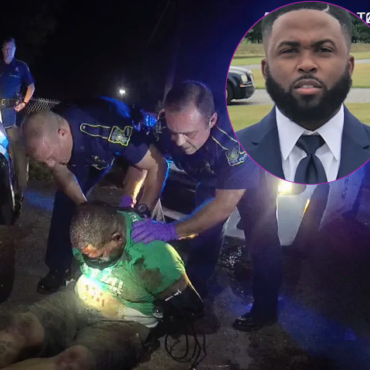 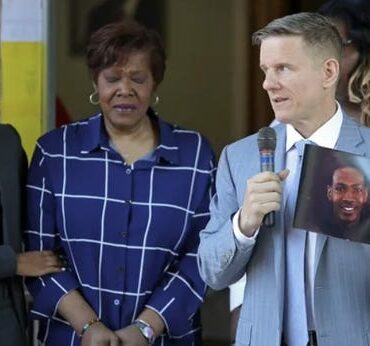 Akron Police Kill Black Man In a Hail of 90 Shots 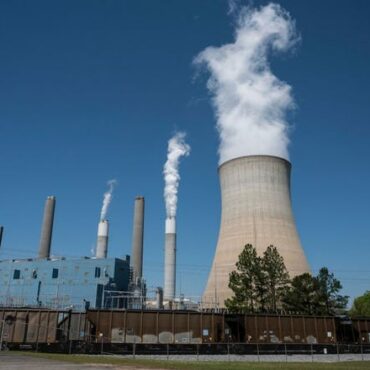