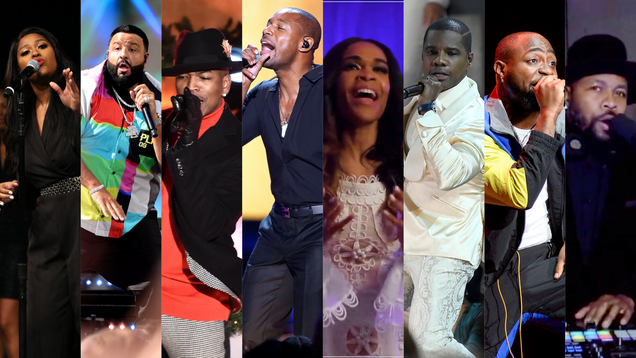 Y’all ready to bust out your linen suits for Essence Fest 2021? 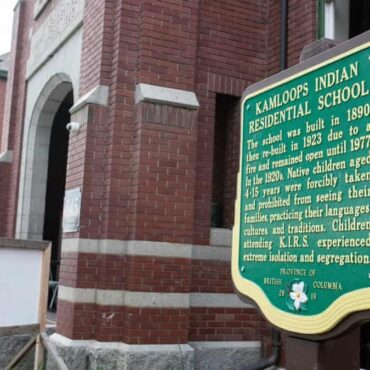 Using ground-penetrating radar, officials were able to identify a mass gravesite with 215 bodies at the former Kamloops Residential School in British Columbia, Canada. What We Know: The Residential School in Kamloops, British Columbia, was established by the Roman Catholic Church in 1890 and closed in 1978. Residential schools were a part of a nationwide Canadian initiative to assimilate indigenous children forcibly. Children between the ages of 4 and 15 […] 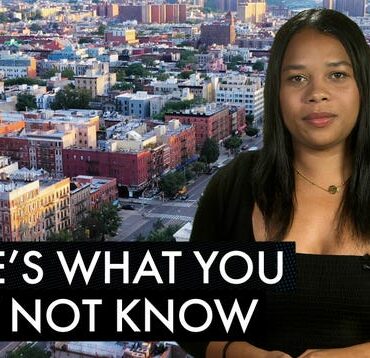 How Much Does Where You Live, Impact How You Live? 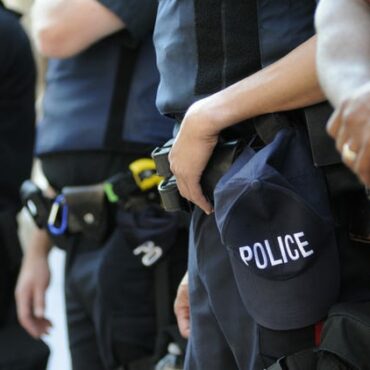