Leonard “Hub” Hubbard, former bassist for The Roots, Dies at 62 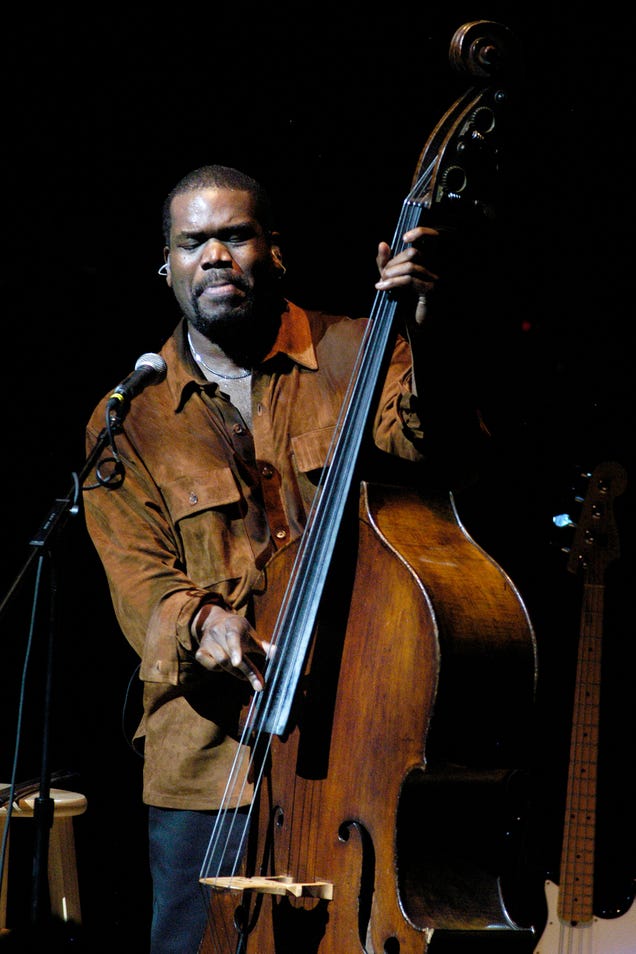 Music fans are mourning the death of Leonard “Hub” Hubbard, former bassist for The Roots. 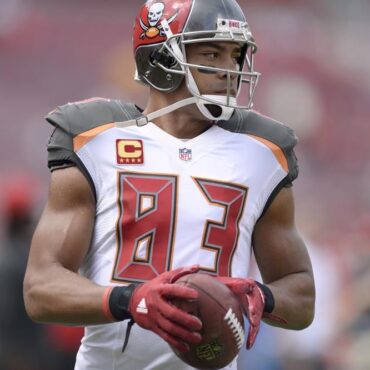 Ex-NFLer Vincent Jackson – Who Died By Suicide – Diagnosed With Stage 2 CTE, His Widow Speaks Out

Former NFL receiver Vincent Jackson, who was found dead in a Florida hotel room in February, has been diagnosed with Stage 2 CTE following a posthumous study of his brain.   Now, his widow is speaking out for the first time since his death. Find out what she had to say and more inside…. The family of former NFL wide receiver Vincent Jackson has released the findings of researchers to […] 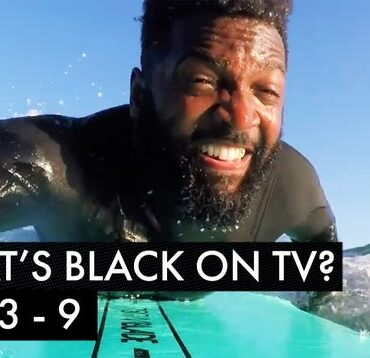 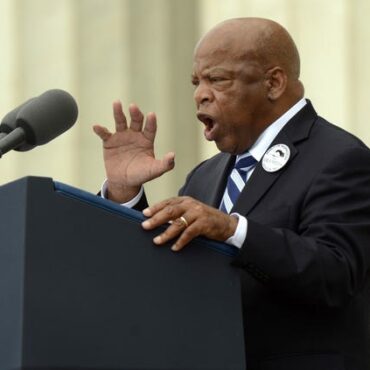 On the 4th of July, Remember John Lewis’ Warning About Jan. 6th.