It’s Time for That In-Between Jacket, JACHS Has Them Starting at $16 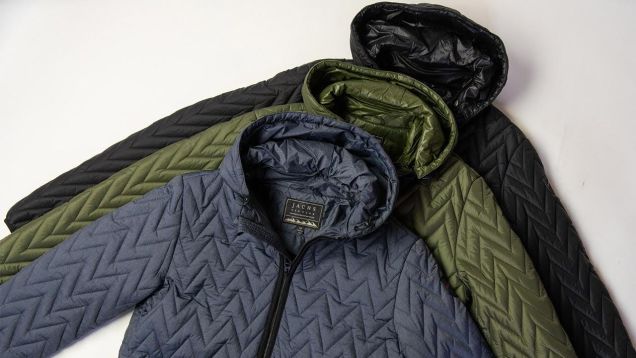 Activist Tamika Mallory is speaking out to respond to Samaria Rice’s allegations that she’s a “clout chaser” profiting off the police killings of Black youth. Find out what she said inside… Activist Tamika Mallory has responded to claims made by Tamir Rice’s mother – Samaria Rice – that she’s a “clout chaser” who is profiting off of police killings of Black youth. Samaria Rice – who’s 12-year-old son Tamir Rice was killed by a white police officer in 2014 - […] 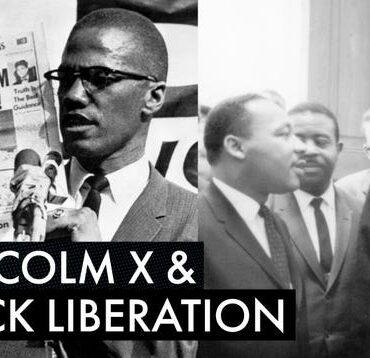 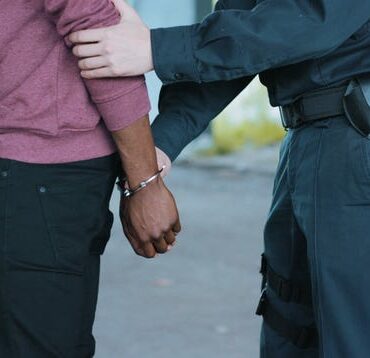