How to Be an Antiracist Author Ibram X. Kendi Teams Up With Netflix to Create Three New Projects 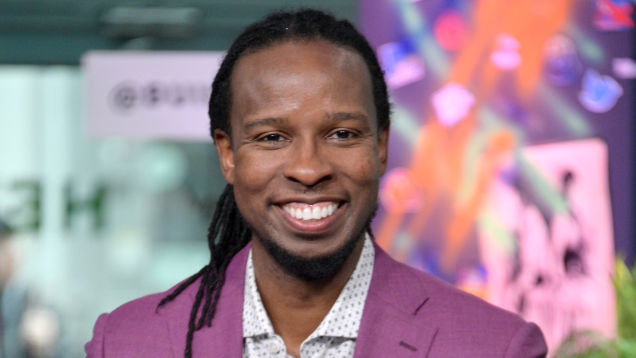 Historian (and 2020 The Root 100 honoree) Dr. Ibram X. Kendi will partner with Netflix for a handful of antiracist-centered projects.

NBA baller Kyrie Irving secretly bought a home for George Floyd’s family and Lil Baby paid for a birthday party for George’s young daughter. Deets on celebs pitching in to help George’s family, plus a dope interview George’s “twin”/former NBA player Stephen Jackson gave about his life inside…   The NBA is looking out for the family of George Floyd, the 46-year-old Minneapolis man who was murdered on camera by (former) white police officer, Derek Chauvin. NBA baller Kyrie Irving […] 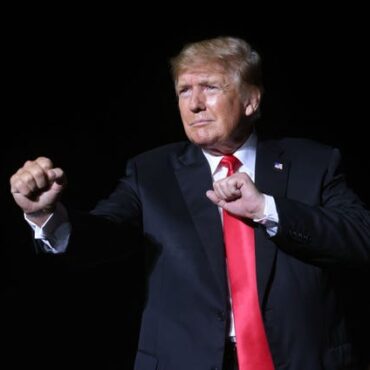 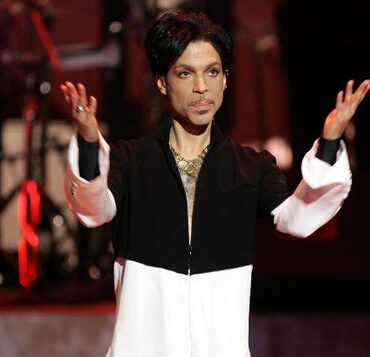 The Prince Estate Just Blessed Us With a Previously Unheard Demo of ‘Do Me Baby,’ and I’m Not Clutching My Pearls—You Are